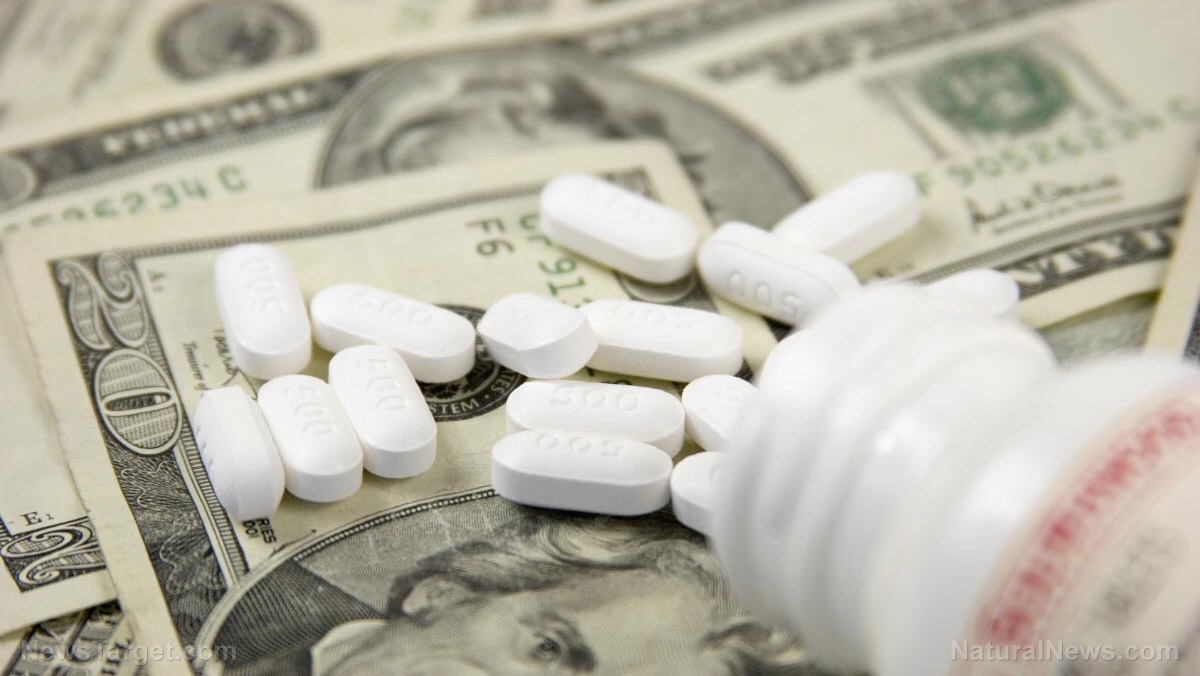 The National Health Service is eyeing the cessation of the incessant prescription of Liothyronine, a drug that is used to treat thyroid disorders, after its manufacturer, Oakville, Canada-based pharmaceutical company Concordia International, increased its retail price by 5,662 percent to 9.22 British pounds from 16 p per tablet.

Liothyronine is used to treat hypothyroidism or underactive thyroid, which affects 15 in every 1,000 women and one in every 1,000 men in the United Kingdom. Hypothyroidism is characterized by a poor ability to tolerate cold, constipation, a feeling of tiredness, depression, and weight gain.

As there is only one supplier of Liothyronine, patients could be forced to go all the way to Europe, where a packet costs only around a few euros.

According to TheTimes.co.uk, Liothyronine, which is a synthetic version of the hormone triiodothyronine or T3 (hormone produced by the thyroid gland), is “clinically effective but…has been subject to excessive price inflation,” noting that some health trusts have already stopped funding it.

Thyroid U.K. chief executive Lyn Mynott said she had been besieged with phone calls from panicking thyroid patients. “I think it’s going to be devastating for some. They are afraid they are going to be stopped and are expecting to become ill again.”

A spokeswoman for Concordia International said the price hike was necessary as the medicine was “incredibly difficult to manufacture.” (Related: The dirty history of Big Pharma’s scientific censorship, oppression and destruction of human knowledge.)

A recent study showed that older adults with a higher level of free thyroxin (FT4, which is a hormone that is produced by the thyroid gland) have incredibly high chances of developing coronary artery calcification scores, which is a key indicator of atherosclerosis.

For more stories on the activities of big pharmaceutical companies, whether they are unscrupulous or not, visit BigPharmaNews.com today.