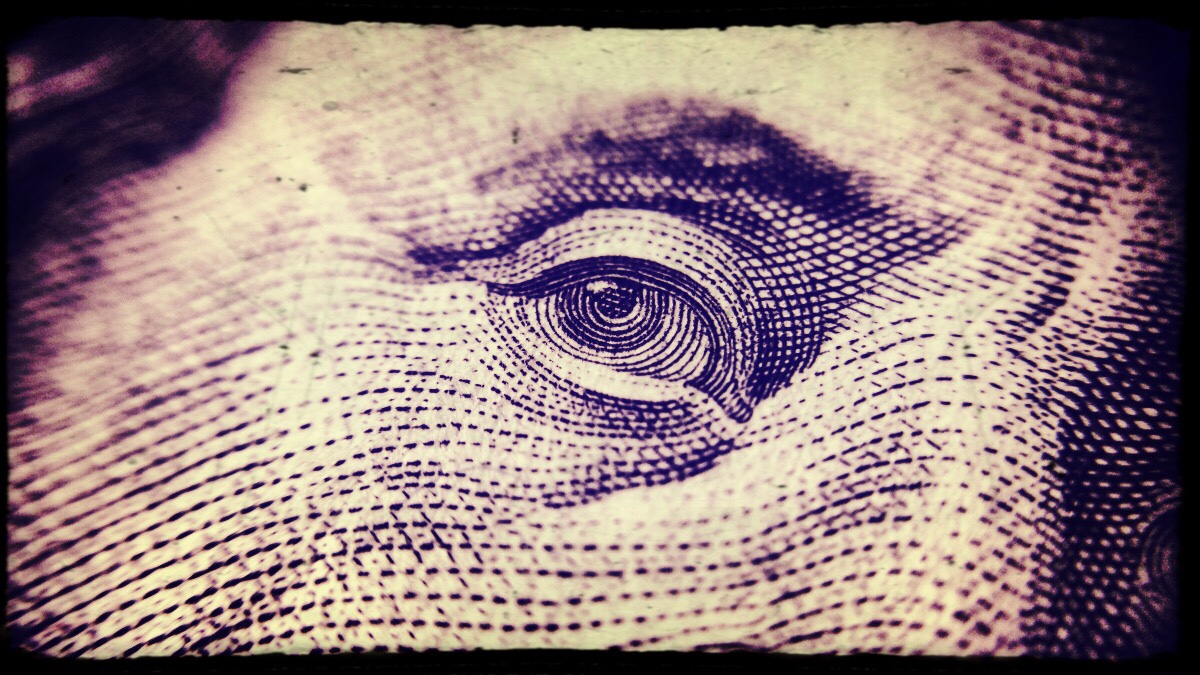 One very troubling aspect of campaign finance reform laws is forcing organizations involved in “electioneering” to hand over the names of their top donors to the federal government. Electioneering is broadly defined to include informing the public of candidates’ positions and records, even if the group in question focuses solely on advancing issues and ideas. Burdening these types of organizations will make it harder for individuals to learn the truth about candidates’ positions.

America has a long and distinguished tradition of anonymous political speech. Both the Federalist and the Anti-Federalist papers where published anonymously. As Justice John Marshall Harlan wrote in NAACP v. Alabama, where the Supreme Court upheld the NAACP’s right to keep its membership list confidential, “Inviolability of privacy in group association may in many circumstances be indispensable to preservation of freedom of association, particularly where a group espouses dissident beliefs.”

Supporters of groups with “dissident beliefs” have good reason to fear new disclosure laws. In 2014, the IRS had to pay 50,000 dollars to the National Organization for Marriage because an IRS employee leaked donors names to the organization’s opponents. Fortunately, the Trump administration has repealed the regulation forcing activist groups to disclose their donors to the IRS. Unfortunately, Congress seems poised to reinstate that rule.

In recent years, we have seen the rise of authoritarian political movements that think harassment and even violence against those with differing views are acceptable tactics. Can anyone doubt that activists in these movements would do all they could to obtain the lists of donors to groups that oppose their agenda? They may be able to obtain the lists either by hacking government databases or by having a sympathetic federal employee “accidentally” leak the names.

As long as businesses can profit by currying favor with politicians and bureaucrats who have the power to reward or punish them via subsidies and regulations, powerful interests will find a way to influence the political process. These special interests seek out and reward politicians who support policies favoring their interests. So foreign policy hawks can count on generous support from the military-industrial complex, supporters of corporatist health care systems like Obamacare can count on generous support from the health insurance-pharma complex, and apologists for the Federal Reserve can count on support from the big banks.

Special interests do not favor free-market capitalism. Instead, they favor a mixed economy where government protects the profits of large business interests. That is why big business is more likely to support a progressive or a “moderate” than a libertarian. Campaign finance and donor disclosure laws will make it harder for grassroots liberty activists to challenge the corporatist status quo. Those wishing to get big money out of politics should work to get politics out of all aspects of the economy.