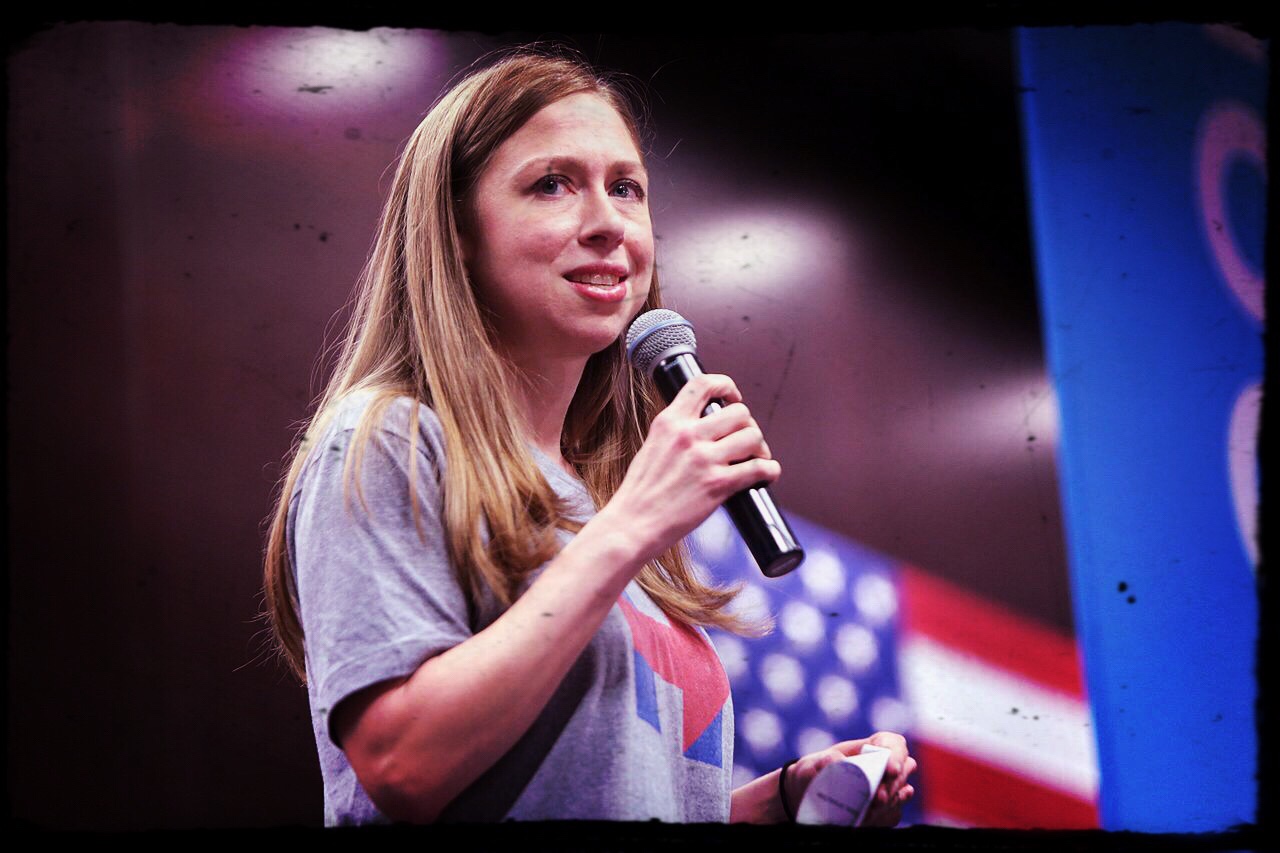 At a recent pro-abortion event, “Rise Up For Roe,” in New York City, Chelsea Clinton declared that the advent of legalized abortion has been great for the economy. So great, in fact, that the young Clinton credited baby-killing for the $3.5 trillion American women contributed to the economy between the years of 1970 and 2009. As if women couldn’t be contributors to the world without Roe vs Wade, Clinton assumes that the success of women in America is “not disconnected” from the controversial 1973 legislation.

Clinton reportedly stated, “It is not a disconnect fact that American Women entering the labor force from 1970 to 2009 added $3.5 trillion dollars to our economy. The net, new entrance of women, that is not disconnected from the fact that Roe became the law of the land in January of 1973.”

“So, whatever it is that people say they care about, I think you can connect to this issue. Of course I would hope that they would care about our equal rights and dignity to make our own choices, but if that is not sufficiently persuasive hopefully some of these other arguments you are hearing expressed so beautifully, will be,” the monologue continued.

Many conservatives and other pro-life supporters were incensed by Clinton’s contention that human life can be translated to a dollar value. Indeed, regardless of your feelings on the issue of abortion, the loss of life should not be a celebratory cause.

Evangelist Franklin Graham was particularly outraged by Chelsea Clinton’s statements. In a Facebook post, Graham reportedly stated, “Chelsea Clinton, daughter of former President Bill Clinton and Hillary Clinton, claims that legalizing abortion added trillions of dollars to the economy. What a lie. Hitler probably also claimed that killing the Jews would be good for their economy. Legalizing abortion hasn’t added anything to our country, it has only taken away. It has cost this nation more than 60 million lives—lives precious to God. Just think of the contribution these people would have made.”

Beyond the outrage, there is also truth: Abortion has not been good for the American economy. In the year 2000, the Ethics and Public Policy Center reported:

By reducing the size of the population, abortion has correspondingly reduced the size of the economy; over time, it will undercut one main cause of the American economy’s current dynamism: innovation. By contributing to a sharp drop in the net marriage rate, legalized abortion has already reduced the standard of living of the average American household. Legalized abortion is also single-handedly responsible for anticipated imbalances in the Social Security retirement system…

John D. Mueller further contended that abortion is perhaps the single largest economic event to strike the American economy, even more momentous than the Great Depression or World War II. Mueller argues that if abortion had not been legalized, the American population would be substantially larger, there would be more marriages and more two-parent families, and that the overall standard of living in the United States would be higher than it is now.

In the past, economists agreed that population reduction inherently corresponded to economic decreases of about the same size. If the population is decreased by five percent, the economy can expect to shrink accordingly.

See more stories about how abortion effects society at Abortions.news.

Contributed by Vicki Batts of NaturalNews.com