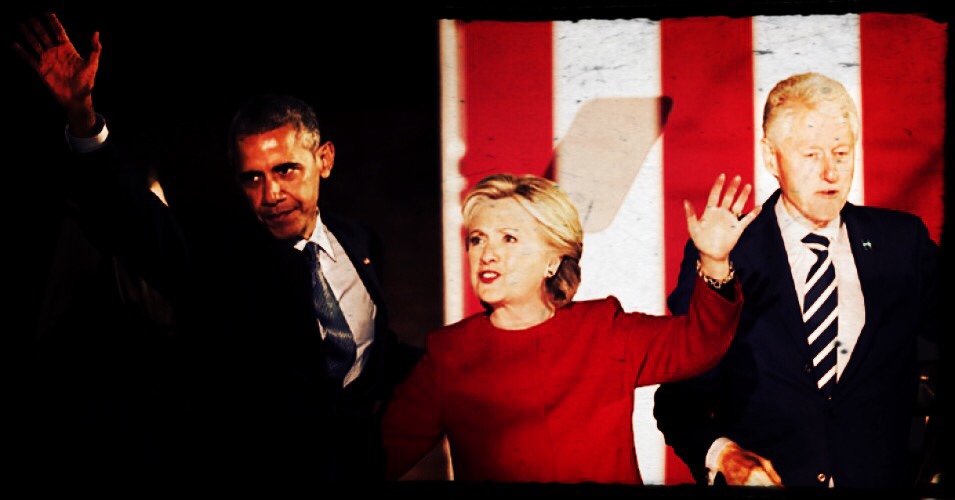 It wasn’t clear where the bombs were found, but the Secret Service is investigating.

The bomb found at Soros’ home was constructed from a length of pipe about six inches long that was filled with explosive powder. It was “proactively detonated” by a bomb squad that was summoned to the scene, according to law enforcement officials who spoke to the Times under the condition of anonymity. The motive of the would-be bomber – or bombers – remains unknown.

Though, as the NYT pointed out, Soros and the Clintons have both been the objects of scorn from right-wing groups.

The Secret Service has released a statement about the incidents:

The packages were immediately identified during routine mail screening procedures as potential explosive devices and were appropriately handled as such. The protectees did not receive the packages nor were they at risk of receiving them.

Given that these incidents are almost guaranteed to unleash another torrent of speculation about unstable far-right groups, one can’t help but wonder if this is an example of Democrats pulling a Bolsonaro just two weeks before a crucial midterm vote.