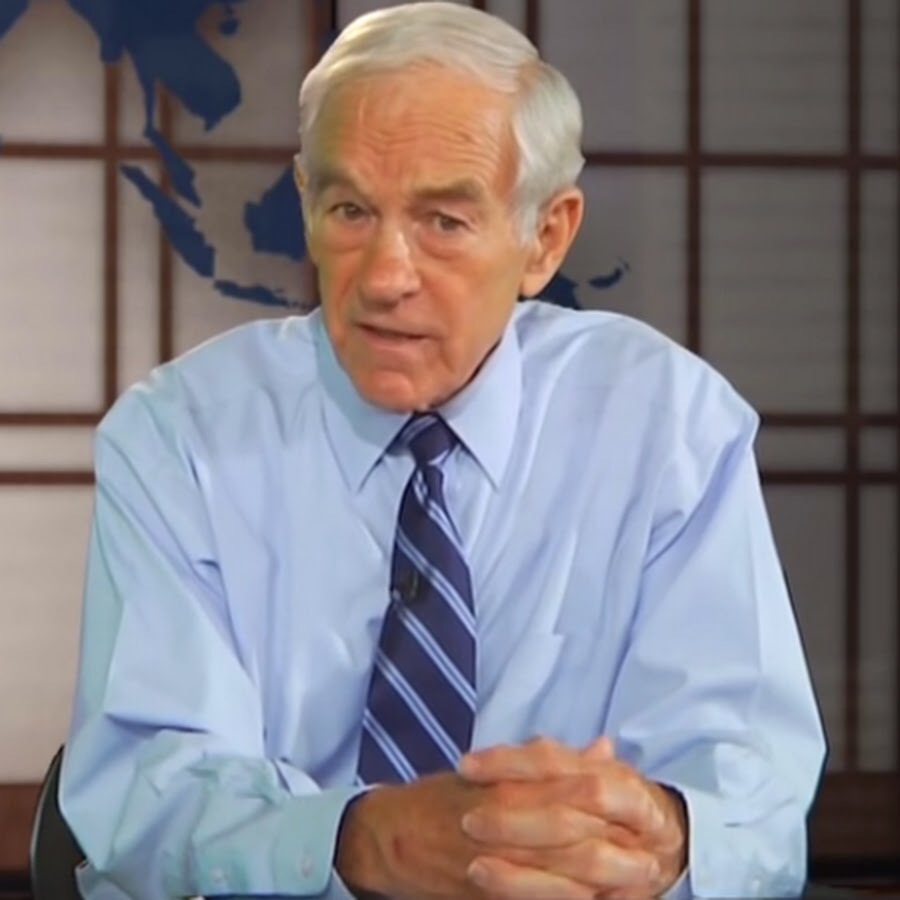 President Trump announced last week that he was returning North Korea to the US list of “state sponsors of terrorism” after having been off the list for the past nine years. Americans may wonder what dramatic event led the US president to re-designate North Korea as a terrorism-sponsoring nation. Has Pyongyang been found guilty of some spectacular terrorist attack overseas or perhaps of plotting to overthrow another country by force? No, that is not the case. North Korea is back on the US list of state sponsors of terrorism because President Trump thinks the move will convince the government to give up its nuclear weapons and ballistic missile program. He believes that continuing down the path toward confrontation with North Korea will lead the country to capitulate to Washington’s demands. That will not happen.

President Trump and Secretary of State Rex Tillerson argued that North Korea deserved to be back on the list because the North Korean government is reported to have assassinated a North Korean citizen – Kim Jong-Un’s own half-brother — in February at the Kuala Lumpur International Airport. But what does that say about Washington’s own program to assassinate US citizens like Anwar al-Awlaki and his 16 year old son under Obama, and later Awlaki’s six year old daughter under Trump? Like Kim’s half brother, Awlaki and his two children were never tried or convicted of a crime before being killed by their own government.

The neocons, who are pushing for a war with North Korea, are extremely pleased by Trump’s move. John Bolton called it “exactly the right thing to do.”

Designating North Korea as a state sponsor of terrorism will allow President Trump to impose the “highest level of sanctions” on North Korea. Does anyone believe more sanctions – which hurt the suffering citizens of North Korea the most – will actually lead North Korea’s leadership to surrender to Washington’s demands? Sanctions never work. They hurt the weakest and most vulnerable members of society the hardest and affect the elites the least.

So North Korea is officially a terrorism-sponsoring nation according to the Trump Administration because Kim Jong-Un killed a family member. Meanwhile, Saudi Arabia is in the process of killing the entire country of Yemen and no one says a word. In fact, the US government has just announced it will sell Saudi Arabia $7 billion more weapons to help it finish the job.

Also, is it not “state-sponsorship” of terrorism to back al-Qaeda and ISIS, as Saudi Arabia has done in Syria?

The truth is a “state sponsor of terrorism” designation has little to do with actual support for global terrorism. As bad as the North Korean government is, it is does not go abroad looking for countries to invade. The designation is a political one, allowing Washington to ramp up more aggression against North Korea.

Next month the US and South Korean militaries will conduct a massive military exercise practicing an attack on North Korea. American and South Korean air force fighters and bombers will practice “enemy infiltration” and “precision strike drills.” Are these not also to be seen as threatening?

What is terrorism? Maybe we should ask a Yemeni child constantly wondering when the next Saudi bomb overhead might kill his family. Or perhaps we might even ask a Pakistani, Somali, Iraqi, Syrian, or other child who is terrified that the next US bomb will do the same to his family. Perhaps we need to look at whether US foreign policy actually reflects the American values we claim to be exporting before we point out the flaws in others.