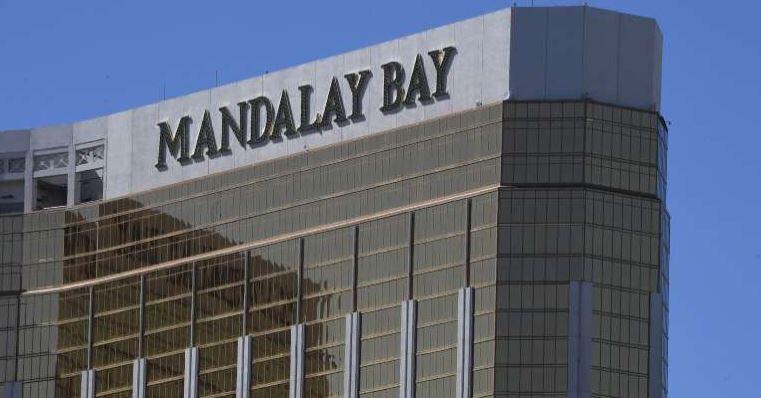 The FBI’s final investigative report on the deadly Oct. 1 mass shooting in Las Vegas that claimed the lives of nearly 60 people is expected to be released before the shooting’s first anniversary, and its surviving victims are hoping that it includes some new information implicating MGM Resorts International (the owner of the Mandalay Bay hotel and resort where shooter Stephen Paddock opened fire from the window of his 32nd-floor suite), otherwise they could be on the receiving end of a painful lawsuit filed by the company.

That’s right: MGM Resorts International has filed a new lawsuit claiming that it has no liability in any of the injuries or deaths in the October mass shooting in Las Vegas.

The company – which not only owns Mandalay Bay but also owns the venue across the street from the hotel where most of the victims were gathered for a country music festival – is suing more than 1,000 victims of the shooting. The lawsuits were filed in federal courts in Nevada and California, which one attorney representing the victims decried as an attempt to find a judge they like, according to the Daily News.

Contributes by Tyler Durden of ZeroHedge.com