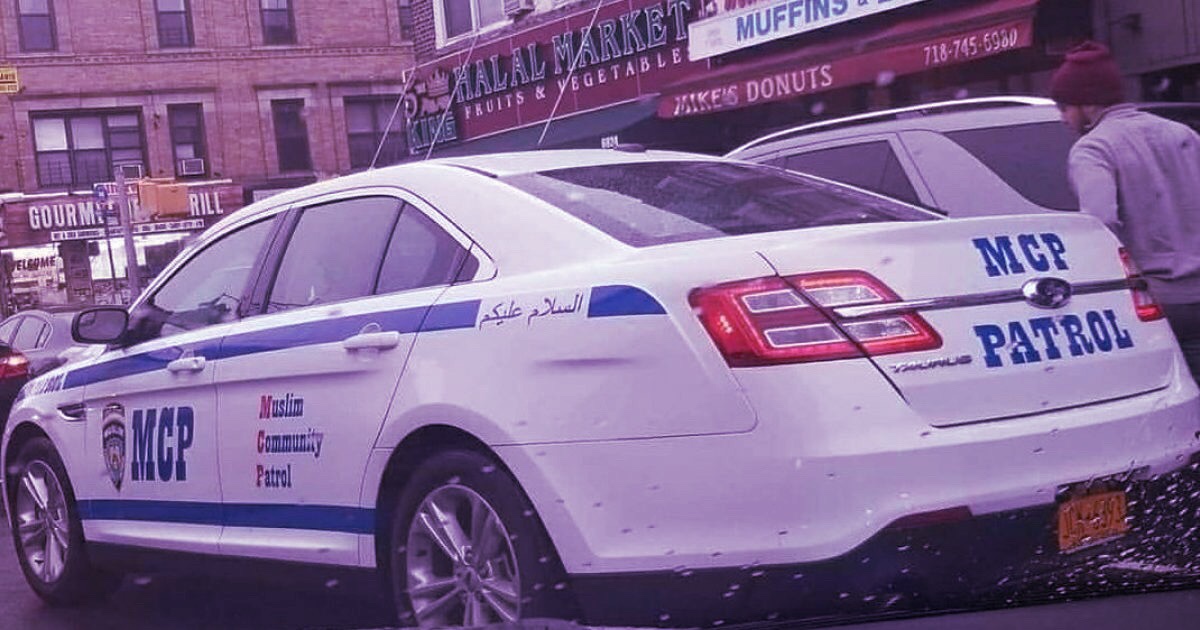 And you were told “No Go Zones” were conspiracy theories and that communities that practiced Sharia law in the West were not real.  Well, welcome to reality people!  A photo has gone viral showing a Muslim Sharia cop car in Brooklyn, New York, indicating that there are now Muslim patrols in the state of New York, which is not surprising considering what that state is turning out for representatives.

The car is painted to appear very similar to New York City police cars with text on the side that reads “Muslim Community Patrol” and on the back “MCP” in big letters. 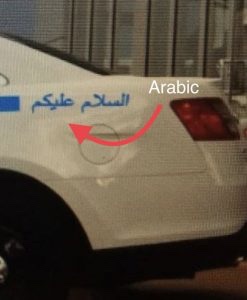 Of course, these cars are patroling Muslim neighborhoods to enforce Sharia law.  We’ve seen how that’s worked out in Europe, haven’t we?  Here’s just a few stories we’ve covered on that.

No doubt, in Germany, they’ll ensure the little girls are married off to the nearest pedophile.

This just fans the flames that Sharia is creeping into America a little bit at a time, just enough for the people to get used to it unless they come out and openly voice their opposition to it to put pressure on representatives to eliminate it, but many are too afraid of being called all sorts of names and most won’t even identify the antiChrist religion for what it is.

By the way, the “patrol” members also have pullover shirts with a “badge” embroidered on the chest. 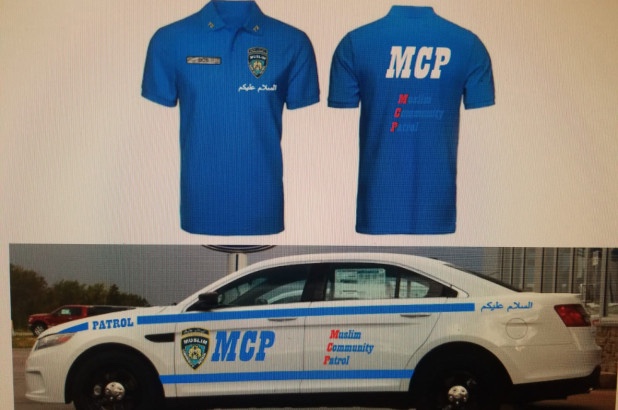 A car from the new Muslim Community Patrol has been spotted around the city, joining the Jewish enclave’s Shomrim and the Brooklyn Asian Safety Patrol among New York’s culture-specific security groups.

The white Ford Taurus bears insignia nearly identical to those of an NYPD patrol car — with blue horizontal stripes down the sides, a shield on the front driver’s side door and the words “Muslim Community Patrol” descending on the rear door, where a department vehicle would say “Courtesy Professionalism Respect.”

The vehicle was recently spotted cruising along Fifth Avenue in Brooklyn’s Bay Ridge, home to a burgeoning Muslim population.

According to state records, the Staten Island-based group was incorporated last month.

Since Sharia law is incompatible with American law, why are these imposters allowed to operate?  Are they claiming that they are a form of neighborhood watch community?  I am all for neighborhood watches as I think the people should police themselves, but when it comes to an operation bearing the ideology of Muhammad, I’m more than skeptical that this is what that actually is.

It’s past time to stop the Islamization of America.