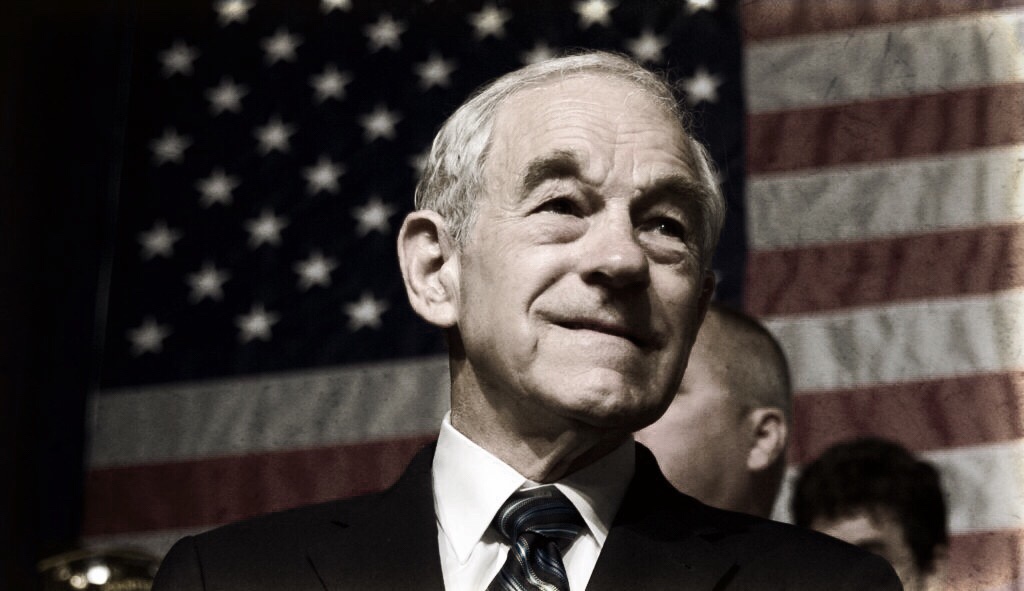 One of the most insidious ways politicians expand government is by creating new programs to “solve” problems created by politicians. For example, government interference in health care increased health care costs, making it difficult or even impossible for many to obtain affordable, quality care. The effects of these prior interventions were used to justify Obamacare.

Now, the failures of Obamacare are being used to justify further government intervention in health care. This does not just include the renewed push for socialized medicine. It also includes supporting new laws mandating price transparency. The lack of transparency in health care pricing is a direct result of government policies encouraging overreliance on third-party payers.

Another example of this is related to the reaction to President Trump’s tariffs. Many of America’s leading trading partners have imposed “retaliatory” tariffs on US goods. Many of these tariffs target agriculture exports. These tariffs could be devastating for American farmers, since exports compose as much as 20 percent of the average farmer’s income.

President Trump has responded to the hardships imposed on farmers by these retaliatory tariffs with a 12 billion dollar farm bailout program. The program has three elements: direct payments to farmers, use of federal funds to buy surplus crops and distribute them to food banks and nutrition programs, and a new federal effort to promote American agriculture overseas.

This program will not fix the problems caused by Tramp’s tariffs. For one thing, the payments are unlikely to equal the money farmers will lose from this trade war. Also, government marketing programs benefit large agribusiness but do nothing to help small farmers. In fact, by giving another advantage to large agribusiness, the program may make it more difficult for small farmers to compete in the global marketplace.

Distributing surplus food to programs serving the needy may seem like a worthwhile use of government funds. However, the federal government has neither constitutional nor moral authority to use money taken by force from taxpayers for charitable purposes. Government-funded welfare programs also crowd out much more effective and compassionate private efforts. Of course, if government regulations such as the minimum wage and occupational licensing did not destroy job opportunities, government farm programs did not increase food prices, and the Federal Reserve’s inflationary policies did not continuously erode purchasing power, the demand for food aid would be much less. By increasing spending and debt, the agriculture bailout will do much more to create poverty than to help the needy.

Agriculture is hardly the only industry suffering from the new trade war. Industries — such as automobile manufacturing — that depend on imports for affordable materials are suffering along with American exporters. AFL-CIO President Richard Trumka (who supports tariffs) has called for bailouts of industries negatively impacted by tariffs. He is likely to be joined in his advocacy by crony capitalists seeking another government handout.

More bailouts will only add to the trade war’s economic damage by increasing government spending and hastening the welfare–warfare state’s collapse and the rejection of the dollar’s world reserve currency status. Instead of trying to fix tariffs-caused damage through more corporate welfare, President Trump and Congress should pursue a policy of free markets and free trade for all and bailouts for none.

The Liberty Report brings provocative opinion and analysis to the breaking issues affecting our lives and finances. It is live-cast on YouTube at 12pm ET (US) and is co-hosted by Daniel McAdams, who is the Executive Director of The Ron Paul Institute for Peace and Prosperity.