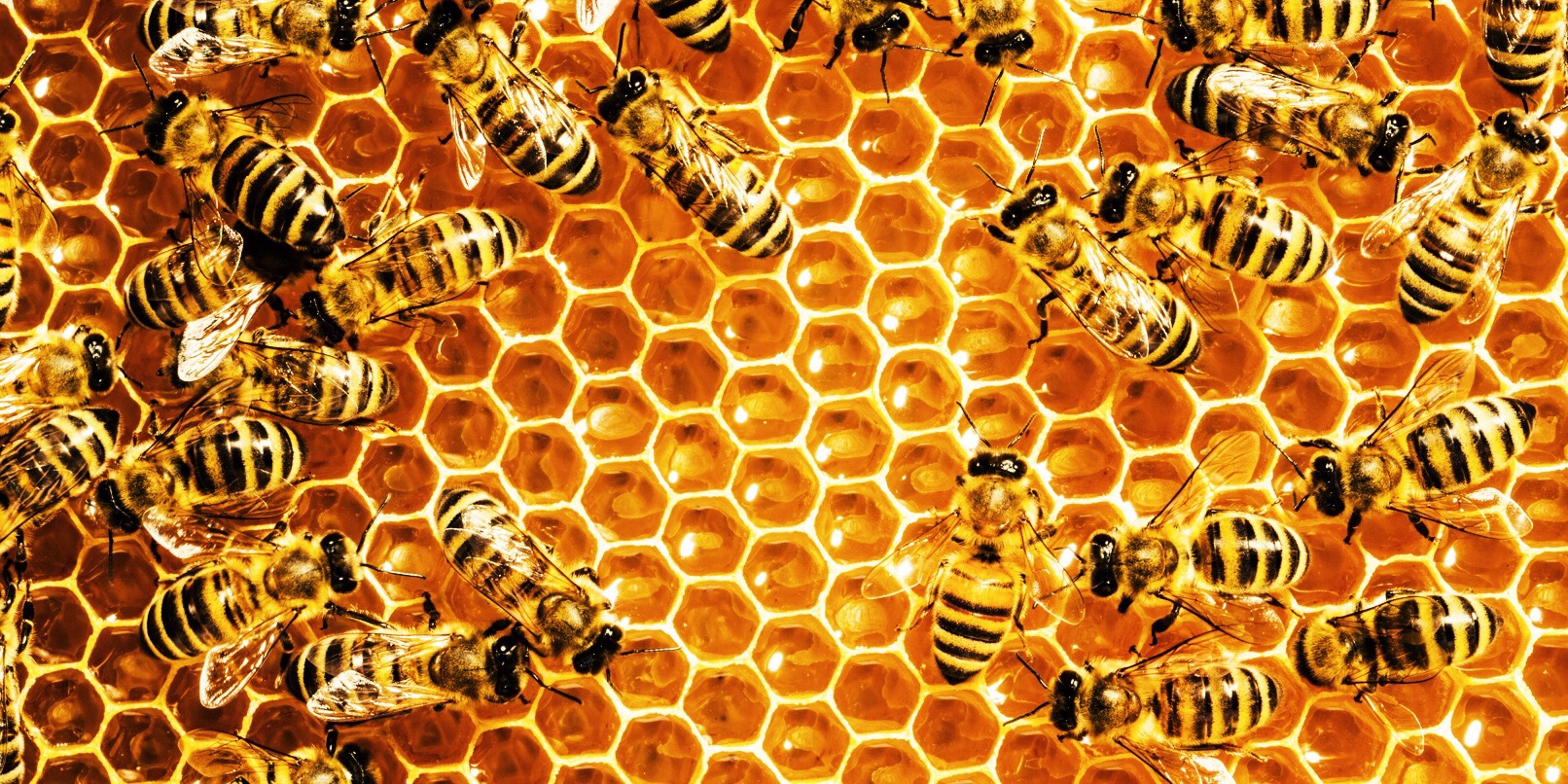 As bee populations continue to dwindle, concerns about what will happen after one of the world’s most important pollinators vanish without a trace are running high. Worldwide, bee species are finding themselves on “endangered” lists, with total extinction getting closer. Even in the U.S., native species like the rusty patched bumble bee is teetering “on the brink of extinction.” Without bees, humanity’s days will be numbered. And when mass extinction faces the human race, we’ll have no one to blame but ourselves.

Bees don’t just make honey; as pollinators, they contribute to our own food-growing efforts. Without them, the food supply would suffer indefinitely. And studies have shown that the pollinating efforts of bumblebees are virtually irreplaceable.

Approximately one-third of the food we eat is pollinated by insects — and bees are responsible for 80 percent of that pollination activity. Some of the crops we enjoy thanks to bees include: apples, blueberries, cherries, cranberries, strawberries, blackberries, raspberries, kiwi, plums melons, cucumber, tomatoes, peppers, onions, potatoes, squash, pumpkin, zucchini, alfalfa and green beans.

Further, bees help pollinate food grown for livestock. Without them, produce availability for both humans and animals will drop.

Ultimately, this means bee extinction would be felt across the food industry, and not just the produce section.

There are 20,000 known species of bees; the winged insects are found on every continent (with the exception of Antarctica) — and an increasing number of them are finding themselves on the fast track to total decimation. In 2016, seven species of Hawaiian bees were put on the endangered species list.

Shortly after in 2017, the rusty patched bumblebee was deemed endangered as well. Bumblebees are known for being the top bee for pollination, and studies show that once they’re gone, there will be no substituting them.

And this is just a list of U.S. species: The threat to bees worldwide has continued to grow.

Some say that the mass decline in bee populations can be attributed to many factors, but there are two key players that bear the brunt of blame: toxic agrochemicals, and a dwindling natural food supply.

Neonictinoid (neonic for short) pesticides are known for being especially problemetic for bees. Neonics are so hazardous that the European Union recently announced that the bee-harming pesticides would be banned entirely.

Glyphosate is another agrochemical that’s toxic to nature’s best pollinators. The active ingredient in Monsanto’s star herbicide, Roundup, glyphosate is known for producing a myriad of ill effects across the spectrum. Glyphosate has been shown to reduce cognitive capacity in bees, impairing their ability to forage for food and impeding successful return to the hive.

It’s not just bees that are being harmed by reckless human activity; the entire insect world is feeling the ramifications of pesticides, chemical fertilizers, deforestation and other acts of destruction dealt by human hands.

In 2017, Mike Adams, Natural News founder and director of CWC Labs, reported that insect species across the board were on the decline. A shocking 75 percent of insect biomass had disappeared in under three decades.

“Humanity, it seems, has broken the planet, and the mass die-offs are now impossible to ignore,” the Health Ranger contended. When will enough be enough?

Stay up-to-date with the latest news on the world’s most important pollinators at Bees.news.

Contributed by Vicki Batts of Natural News.com where this article was originally published.