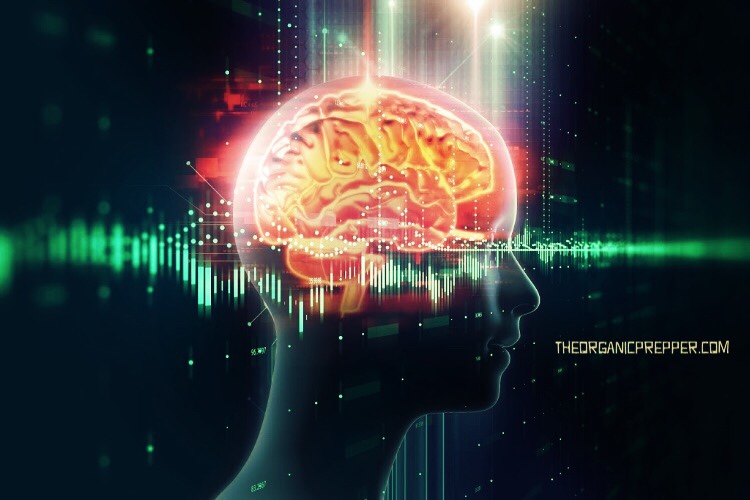 It sounds like something out of a Philip K. Dick science fiction novel: a system that uses artificial intelligence to translate people’s thoughts into intelligible, recognizable speech.

But fiction it is not: a team of neuro-engineers at Columbia University did, in fact, develop such a system. Information on the technology was published yesterday in Scientific Reports.

In a press release, Columbia University explained how the system works:

By monitoring someone’s brain activity, the technology can reconstruct the words a person hears with unprecedented clarity. This breakthrough, which harnesses the power of speech synthesizers and artificial intelligence, could lead to new ways for computers to communicate directly with the brain. (source)

Previous fMRI scanning research has shown that when people speak (or even imagine speaking), telltale patterns of activity appear in the brain. Distinct (but recognizable) patterns of signals also emerge when we listen to someone speak, or when we imagine listening. We previously published an article about similar technology being used in China but Columbia’s tech goes much further.

Translating thoughts into words has been challenging, until now.

After early attempts to translate brain activity into recognizable speech failed, the research team turned to a computer algorithm called a vocoder that can synthesize speech after being trained on recordings of people speaking.

“This is the same technology used by Amazon Echo and Apple Siri to give verbal responses to our questions,” said Nima Mesgarani, PhD, the paper’s senior author and a principal investigator at Columbia University’s Mortimer B. Zuckerman Mind Brain Behavior Institute.

What will this new mind-reading technology be used for?

“Our voices help connect us to our friends, family and the world around us, which is why losing the power of one’s voice due to injury or disease is so devastating. With today’s study, we have a potential way to restore that power. We’ve shown that, with the right technology, these people’s thoughts could be decoded and understood by any listener.” (source)

While this development could be life-changing for people who have lost their ability to speak due to injury or disease, the possibility of abuse is concerning, to say the least.

Dr. Mesgarani and his team plan to test more complicated words and sentences next, and they want to run the same tests on brain signals emitted when a person speaks or imagines speaking.

Ultimately, they hope their system could be part of an implant, similar to those worn by some epilepsy patients, that translates the wearer’s thoughts directly into words, Dr. Mesgarani explains:

“In this scenario, if the wearer thinks ‘I need a glass of water,’ our system could take the brain signals generated by that thought, and turn them into synthesized, verbal speech. This would be a game changer. It would give anyone who has lost their ability to speak, whether through injury or disease, the renewed chance to connect to the world around them.” (source)

So…you only have to think something? What could possibly go wrong?

While there are some very positive applications to mind-reading technology, it’s not all good. Can you imagine the ramifications if law enforcement used this kind of technology? Or workplaces? Or courts of law? What about interrogations of prisoners or enemy combatants? Keep in mind if we have this technology, other countries will too.

Everything could change dramatically and not necessarily for the best.

It’s pretty darned scary to imagine what might happen if people had the power to forcibly read your mind.

Things are moving really fast in the world of technological advances.

Earlier this week, we learned there now exists technology that can beam a voice right into your head from a distance. We also learned that a company called Cooler Screens has created a store fridge camera system that takes photos of shoppers, which an AI system then analyzes. Oh, and that system also has “iris tracking” capabilities and allows companies to observe shoppers in “real time” (in other words, spy on them).

What do you think of this mind-reading technology?

Contributed by Dagny Taggart of TheOrganicPrepper.com

Dagny Taggart is the pseudonym of a professional journalist who needs to maintain anonymity to keep her job in the public eye. Dagny is non-partisan and aims to expose the half-truths, misrepresentations, and blatant lies of the MSM.

Dagny Taggart of The Organic Prepper.
Dagny Taggart is the pseudonym of an experienced journalist who needs to maintain anonymity to keep her job in the public eye. Dagny is non-partisan and aims to expose the half-truths, misrepresentations, and blatant lies of the MSM.