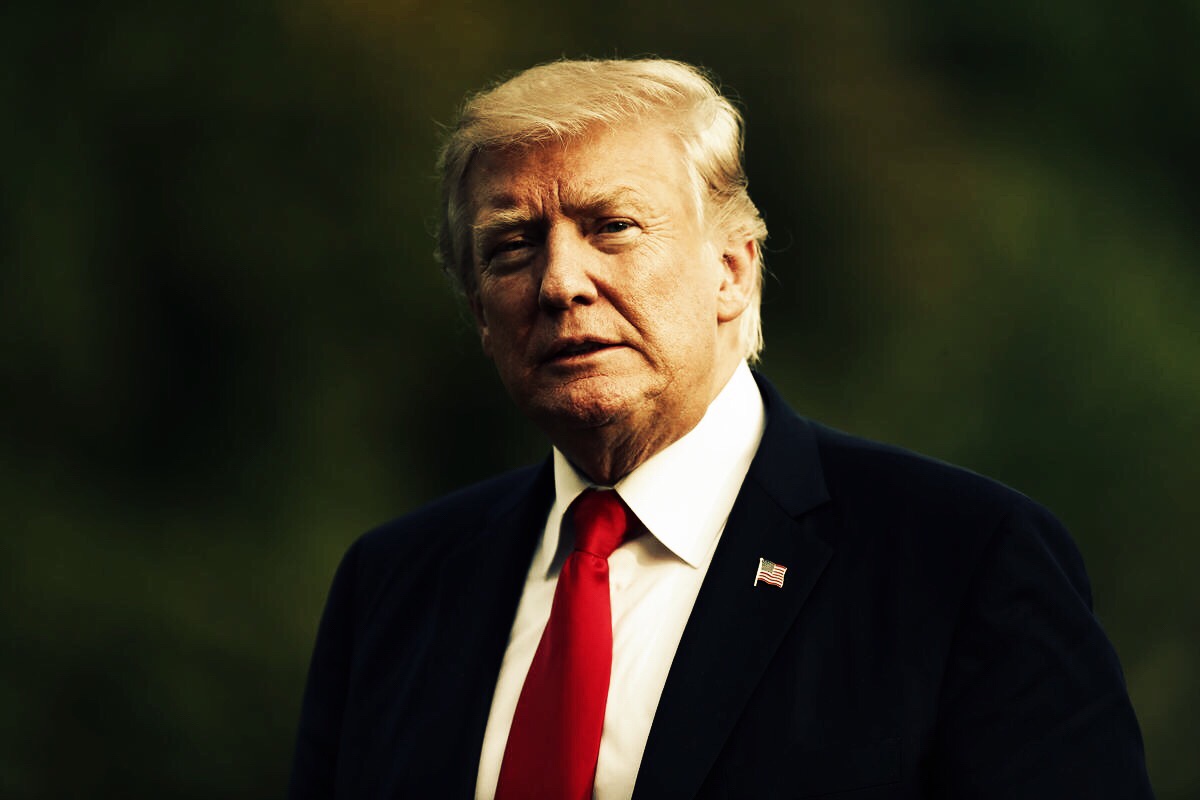 Are President Trump’s senior cabinet members working against him? It’s hard not to conclude that many of the more hawkish neocons that Trump has (mistakenly, in my view) appointed to top jobs are actively working to undermine the president’s stated agenda. Especially when it seems Trump is trying to seek dialogue with countries the neocons see as adversaries needing to be regime-changed.

Remember just as President Trump was organizing an historic summit meeting with Kim Jong-Un, his National Security Advisor, John Bolton, nearly blew the whole thing up by making repeated references to the “Libya model” and how it should be applied to North Korea. As if Kim would jump at the chance to be bombed, overthrown, and murdered at the hands of a US-backed mob!

It seems that Trump’s appointees are again working at cross-purposes to him. Last week, Secretary of State Mike Pompeo announced that he was invoking a 1991 US law against the use of chemical weapons to announce yet another round of sanctions on Russia over what he claims is Putin’s involvement in the poisoning of a former Russian spy and his daughter in the UK.

The alleged poisoning took place in March and only now did the State Department make its determination that Russia was behind it and thus subject to the 1991 sanction law. Was there new information that came to light that pointed to Russian involvement? According to a State Department briefing there was none. The State Department just decided to take the British government’s word for it.

Where do we get authority to prosecute Russia for an alleged crime committed in the UK, by the way?

President Trump’s own Administration is forcing him to accept the State Department determination and agree to sanctions that may well include, according to the 1991 law, a complete break of diplomatic relations with Russia. This would be a de facto declaration of war. Over unproven allegations.

Trump has authority to reject the imposition of new sanctions, but with his Democrat opponents continuing to charge that he is in league with the Russian president, how could he waive sanctions just before the November US Congressional elections? That would be a windfall for the Democrats seeking to take control of the House and Senate.

The only way Russia could avoid the second, most extreme round of these sanctions in November is to promise not to use chemical weapons again and open its doors to international inspections. What government would accept such a demand when no proof has been presented that they used chemical weapons in the first place?

Certainly it is possible that President Trump is fully aware of the maneuverings of Bolton and Pompeo and that he approves. Perhaps he likes to play “good cop, bad cop” with the rest of the world, at the same time making peace overtures while imposing sanctions and threatening war. But it certainly looks like some of his cabinet members are getting the best of him.

If President Trump is to be taken at his word, that he welcomes dialogue “without pre-conditions” with leaders of Russia, North Korea, Iran, and elsewhere, he would be wise to reconsider those in his employ who are undermining him every step of the way. Otherwise, it is hard to believe the president is sincere. Let’s hope he does choose dialogue over conflict and clips the wings of those under him attempting to push him in the other direction.

Contributed by Ron Paul of Ron Paul Institute for Peace and Prosperity.

Dr. Ron Paul is an American physician, author, and former politician who served as the U.S. Representative for Texas’s 14th congressional district, which includes Galveston, from 1997 to 2013 as well as the 22nd congressional district for special term between 1976 and 1977, when he lost reelection in 1978, and for 3 later terms, from 1979 to 1985. On three occasions, he sought the presidency of the United States: as the Libertarian Party candidate in 1988 and as a candidate in the Republican primaries in 2008 and 2012. Paul is best known for his libertarian views and is a critic of American foreign, domestic, and monetary policies, including the military–industrial complex, the War on Drugs, and the Federal Reserve.