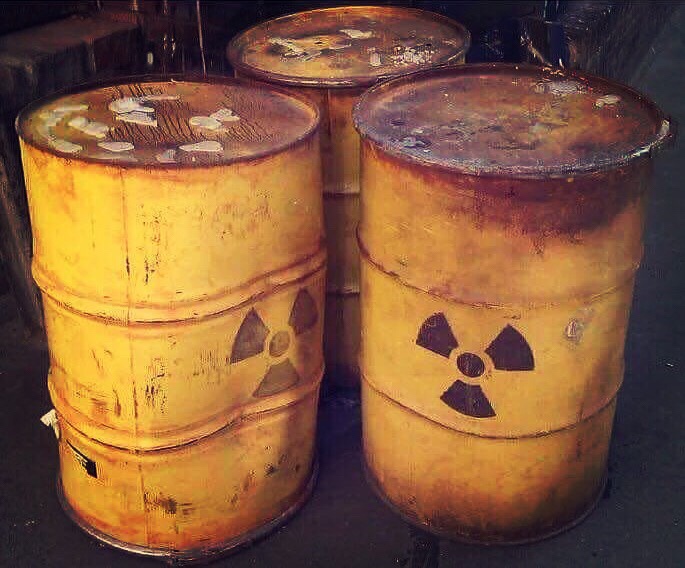 Russian Defense Ministry spokesman Igor Konashenkov says the UK is plotting a chemical attack in Syria to be blamed on Bashar al-Assad and the Syrian Arab Army. He said this will be used as a pretext for a direct attack on the Syrian government by the United States.

“According to the information confirmed simultaneously by several independent sources, the active terrorist grouping Hayat Tahrir al-Sham (formerly known as Jabhat al-Nusra) is plotting a new provocation with the alleged use of chemical weapons by the Syrian government forces against civilians in the Idlib province,” Konashenkov said.

Hayʼat Tahrir al-Sham (HTS) is but the latest al-Qaeda clone. It is holed up in Idlib to make a final stand in the long and disastrous war against the Islamic State, the most vicious to date of the al-Qaeda spinoffs.

Nusra was particularly pathological in its approach to sectarian mass murder campaigns. It has murdered large numbers of Alawites, Druze, Christians, and Shiites. It also executes Syrian Army prisoners. Both are serious violations of international law.

DZM already had a solid relationship with the Pentagon. It was the recipient of BGM-71 TOW anti-tank missiles manufactured by Raytheon. The group is supported by the Muslim Brotherhood, the CIA, Saudi Arabia, Qatar, and Turkey. It worked with Nusra to abduct and torture journalists and humanitarian workers. It also beheads non-believers, including children.

All of these groups are either strict Wahhabi Sunnis or variants thereof and are fighting not only to overthrow the Shia Alawite Bashar al-Assad, but also establish a Salafist caliphate in Syria, as foretold by a declassified government document.

Considering the mutually beneficial relationship between the United States and Saudi Arabia—now more enthusiastic than ever under Trump—and its documented past supporting, training, and arming Salafist murderers in Syria, it is entirely possible the plot is authentic.

“A special group of terrorists who have been trained by specialists of the UK private military company Olive to handle chemical warfare agents has also arrived in the area of Jisr ash-Shugur,” Konashenkov said.

These militants have been tasked to simulate a rescue operation for locals allegedly hurt in the chemical attack and will be clad in the outfits of the notorious White Helmets group, the spokesman said.

The Olive Group is billed as “a leading provider of innovative risk management solutions.” It is headquartered in the United Arab Emirates with offices in the UK and the US. Previously known as Olive Security, the group adopted the “ethos of the UK’s Special Forces.” The company received a contract from Bechtel for work during the invasion and occupation of Iraq and also worked with USAID, the folks involved in the color revolution business.

It will now be impossible for the US and the UK to stage another chemical attack, at least in the short term. Trump’s neocon national security adviser John Bolton will have to devise another way to attack Syria. In the meantime, there is always Iran.

Contributed by Kurt Nimmo of Another Day In The Empire.