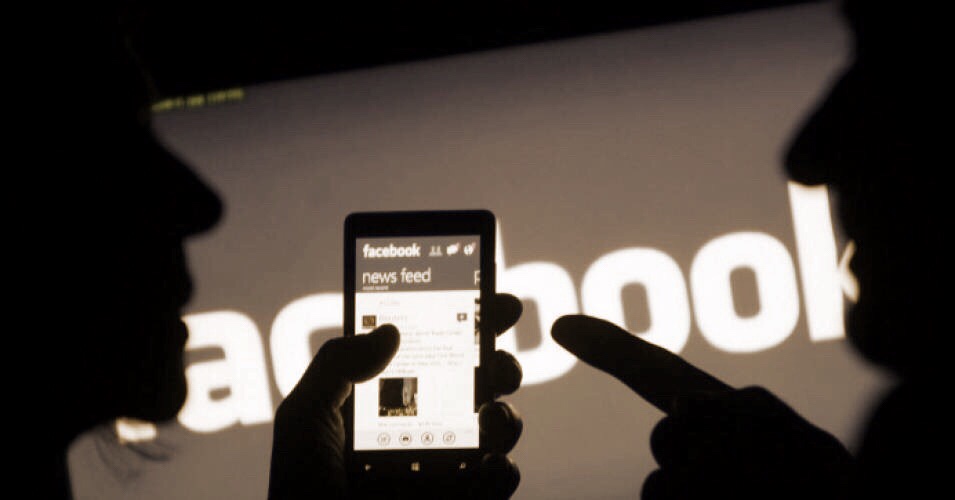 During a closed-door and off-the-record meeting last week, top Facebook executive Campbell Brown reportedly warned news publishers that refusal to cooperate with the tech behemoth’s efforts to “revitalize journalism” will leave media outlets dying “like in a hospice.”

Reported first by The Australian under a headline which read “Work With Facebook or Die: Zuckerberg,” the social media giant has insisted the comments were taken out of context, even as five individuals who attended the four-hour meeting corroborated what Brown had stated.

“Mark doesn’t care about publishers but is giving me a lot of leeway and concessions to make these changes,” Brown reportedly said, referring to Facebook CEO Mark Zuckerberg. “We will help you revitalize journalism… in a few years the reverse looks like I’ll be holding hands with your dying business like in a hospice.”

As The Guardian reported on Monday, Facebook is “vehemently” denying the veracity of the comments as reported by The Australian, referring to its own transcript of the meeting. However, Facebook is refusing to release its transcript and tape of the gathering.

Facebook is saying these comments didn't happen but The Australian has an explosive story on the company's position with publishers. Five people at the meeting confirmed these comments and the company has tape of the conversation that it will not release. pic.twitter.com/dzcGOUDl2k

Brown’s warning about the dire prospects for news outlets that don’t get on board with a future in which corporate giants like Facebook are the arbiters of what is and isn’t trustworthy news comes as progressives are raising alarm that Facebook’s entrance into the world of journalism poses a major threat to non-corporate and left-wing news outlets.

As Common Dreams reported in July, progressives’ fears were partly confirmed after Facebook unveiled its first slate of news “segments” as part of its Facebook Watch initiative.

While Facebook claims its initiative is part of an effort to combat “misinformation,” its first series of segments were dominated by such corporate outlets as Fox News and CNN.

Reacting to Brown’s reported assertion that Zuckerberg “doesn’t care about publishers,” Judd Legum, who writes the Popular Information newsletter,argued, “Anyone who does care about news needs to understand Facebook as a fundamental threat.”

“In addition to disputed quote, there are also Facebook’s actions, which are fully consistent with the quote,” Legum added. “We desperately need to develop alternative delivery mechanisms to Facebook.”

Contributed by Jake Johnson of CommonDreams.org

Common Dreams has been providing breaking news & views for the progressive community since 1997. We are independent, non-profit, advertising-free and 100% reader supported.