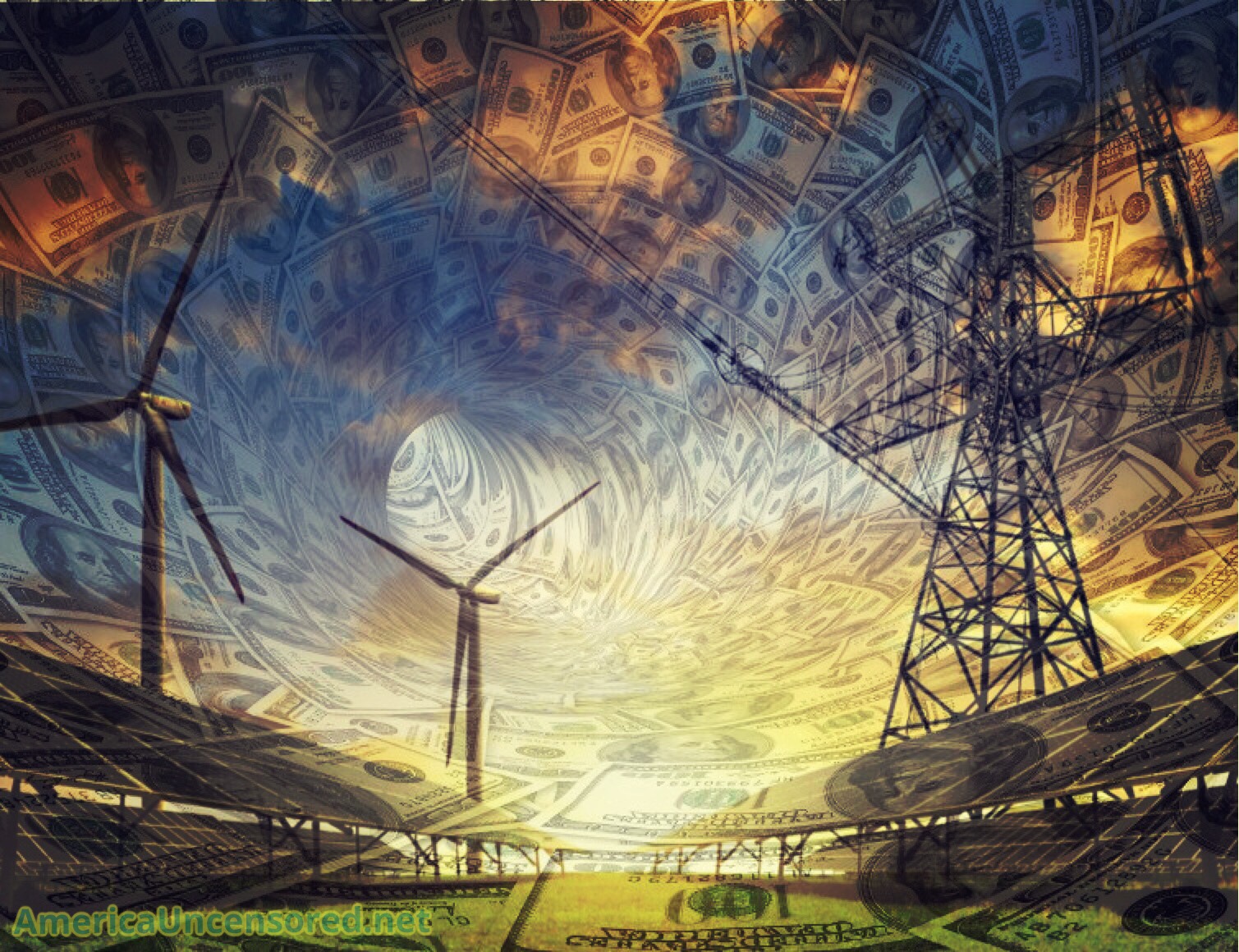 The climate crisis industry incessantly claims that fossil fuel emissions are causing unprecedented temperature, climate and weather changes that pose existential threats to human civilization and our planet. The only solution, Climate Crisis, Inc. insists, is to eliminate the oil, coal and natural gas that provide 80% of the energy that makes US and global economies, health and living standards possible.

However, as France’s Yellow Vest protests and the latest climate confab in Poland demonstrated, the world is not prepared to go down that dark path. Countries worldwide are expanding their reliable fossil fuel use, and families do not want to reduce their living standards or their aspirations for better lives.

Moreover, climate computer model forecasts are completely out of touch with real-world observations. There is no evidence to support claims that the slight temperature, climate and weather changes we’ve experienced are dangerous, unprecedented or caused by humans, instead of by the powerful solar, oceanic and other natural forces that have driven similar or far more serious changes throughout history.

Nothing that is required to harness breezes and sunshine to power civilization is clean, green, renewable, climate-friendly or sustainable. Tens of billions of tons of rock would have to be removed, to extract billions of tons of ores, to create millions of tons of metals, concrete and other materials, to manufacture millions of wind turbines and solar panels, and install them on millions of acres of wildlife habitats – to generate expensive, intermittent energy that would be grossly insufficient for humanity’s needs. Every step in this process requires fossil fuels – and some of the mining involves child labor.

How do CCI alarmists respond to these points? They don’t. They refuse to engage in or even permit civil discussion. They rant that anyone “who denies climate change science” is on the fossil fuel industry payroll, thus has a blatant conflict of interest and no credibility, and therefore should be ignored.

“Rebuttals” to my recent “We are still IN” article cited Greenpeace and DeSmogBlog as their “reliable sources” and claimed: I’m “associated with” several “right-wing think tanks that are skeptical of man-made climate change.” One of them “received $582,000 from ExxonMobil” over a 14-year period, another got “$5,716,325 from Koch foundations” over 18 years, and the Koch Brothers gave “at least $100,343,292 to 84 groups denying climate change science” in 20 years, my detractors claimed.

These multi-year contributions work out to $41,571 annually; $317,574 per year; and $59,728 per organization per year, respectively – to pay salaries and overhead at think tanks that are engaged in multiple social, tax, education, medical and other issues … not just energy and climate change.

But let’s assume for a moment that money – especially funding from any organization that has any kind of financial, regulatory or other “special interest” in the outcome of this ongoing energy and economic battle – renders a researcher incapable of analyzing facts fairly and honestly.

Then apply those zero-tolerance, zero-credibility Greenpeace-DeSmogBlog-CCI standards to those very same climate alarmists and their allies – who are determined to shut down debate and impose their wind, solar and biofuel policies on the world. Where do they get their money, and how much do they get?

Billionaire and potential presidential candidate Michael Bloomberg gave the Sierra Club $110 million in a six-year period to fund its campaign against coal-generated electricity. Chesapeake Energy gave the Club $26 million in three years to promote natural gas and attack coal. Ten wealthy liberal foundations gave another $51 million over eight years to the Club and other environmentalist groups to battle coal.

During the Obama years, the EPA, Interior Department and other federal agencies paid environmental pressure groups tens of millions in collusive, secretive sue-and-settle lawsuit payoffs on dozens of issues.

Then we get to the really big money: taxpayer funds that government agencies hand out to scientists, computer modelers and pressure groups – to promote global warming and climate change alarmism.

* Federal funding for climate change research, technology, international assistance, and adaptation has increased from $2.4 billion in 1993 to $11.6 billion in 2014, with an additional $26.1 billion for climate change programs and activities provided by the 2009 American Recovery and Reinvestment Act.

* That didn’t include the 30% tax credits/subsidies for wind and solar power: $8 billion to $10 billion a year – plus billions more from state programs that require utilities to buy expensive “green” energy.

* Worldwide, according to the “progressive” Climate Policy Initiative, climate change “investment” in 2013 totaled $359 billion – but this “falls far short” of the $5 trillion per year that’s actually needed.

The UN’s Intergovernmental Panel on Climate Change echoes those greedy demands. It says the world must spend $2.4 trillion per year for the next 17 years to subsidize the transition to renewable energy.

Bear in mind that $1.5 trillion per year was already being spent in 2014 on Climate Crisis, Inc. research, consulting, carbon trading and renewable projects, according to the Climate Change Business Journal. With 6-8% annual growth, we’re easily looking at a $2-trillion-per-year climate industry by now.

At the September 2018Global Climate Action Summit, 29 leftist foundations pledged to give $4 billion over five years to their new Catastrophic Anthropogenic Global Warming campaign. Sea Change Foundation co-founder Nat Simons made it clear that this “is only a down payment”!

And I get pilloried for working with organizations that received $41,571 to $59,728 per year from fossil fuel interests … questioning claims that fossil fuels are causing climate chaos … and raising inconvenient facts and questions about wind, solar and biofuel replacements for coal, oil and natural gas.

Just as outrageous, tens of millions of dollars are squandered every year to finance “studies” that supposedly show “surging greenhouse gases” and “manmade climate change” are creating dangerous hybrid puffer fish, causing salmon to lose their ability to detect danger, making sharks right-handed and unable to hunt, increasing the number of animal bites, and causing US cities to be overrun by rats.

Let’s apply the Greenpeace-DeSmogBlog-Climate Crisis, Inc. standard all these organizations and researchers. Their massive multi-billion-dollar conflicts of interest clearly make them incapable of analyzing climate and energy matters fairly and honestly – and disqualify them from participating in any further discussions about America’s and the world’s energy and economic future.

At the very least, they and the institutions that have been getting rich and powerful off the catastrophic manmade global warming and climate hustle should be cut off from any future federal funding.

Contributed by Paul Driessen of CFACT.org

Leaked document claims research into “a virus that could not be cured.”