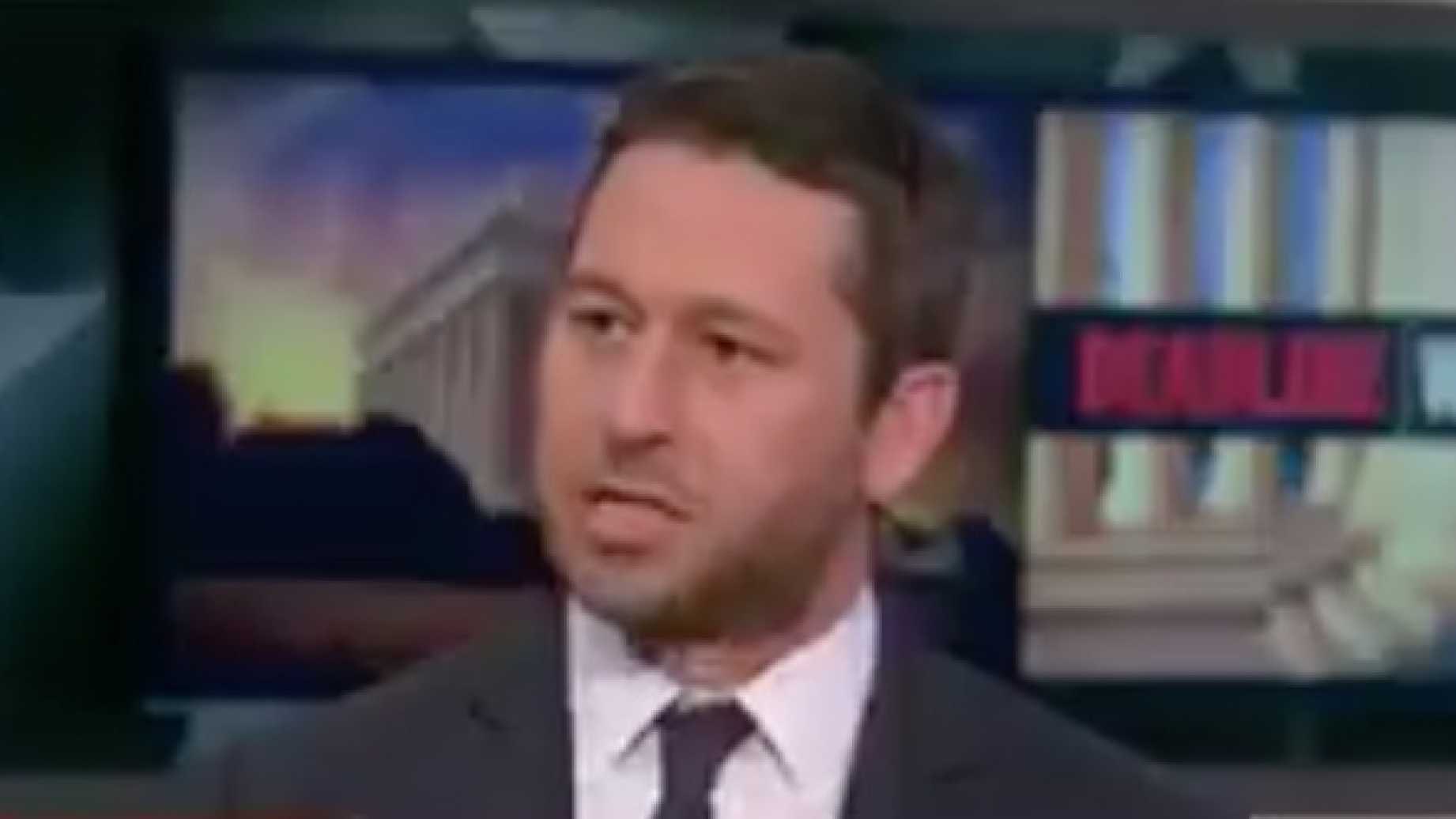 With all the mass killings happening in America recently, it is clear we are at war. If you can’t see that the United States is at war on American soil, you may be consuming too much Mainstream Media.

The last three mass murders in America have brought to light many important questions. Very important questions that are being ignored by the MSM. They have put more importance on their opinions of Donald Trump than they have for the facts coming from these attacks.

Following the October 31st attack in New York, President Trump called for the execution of Sayfullo Saipov, the terrorist who used a rented truck to kill Americans.

NYC terrorist was happy as he asked to hang ISIS flag in his hospital room. He killed 8 people, badly injured 12. SHOULD GET DEATH PENALTY!

Whether or not you agree with the Presidents statement is on you. What can’t be ignored is what happened after Trump made his opinion public.

Liberal reporters were quick to point out Trump’s biased and racist remarks, as they see it. Opening their thoughts for the world to see the depths of liberal ignorance. Three separate reporters weighed in condemning the President for not calling for the same punishment for the already dead Las Vegas shooter.

Elham Khatami, editor for Think Progress, was quick to fire back at Trump’s hatred for Islamic Terrorists. She wonders why he said no such thing for Stephen Paddock?

Up next to bat, for team GQ Magazine, Jay Willis. He points out Trump’s hypocrisy by wondering why Donald only wants the Death Penalty for ISIS members? 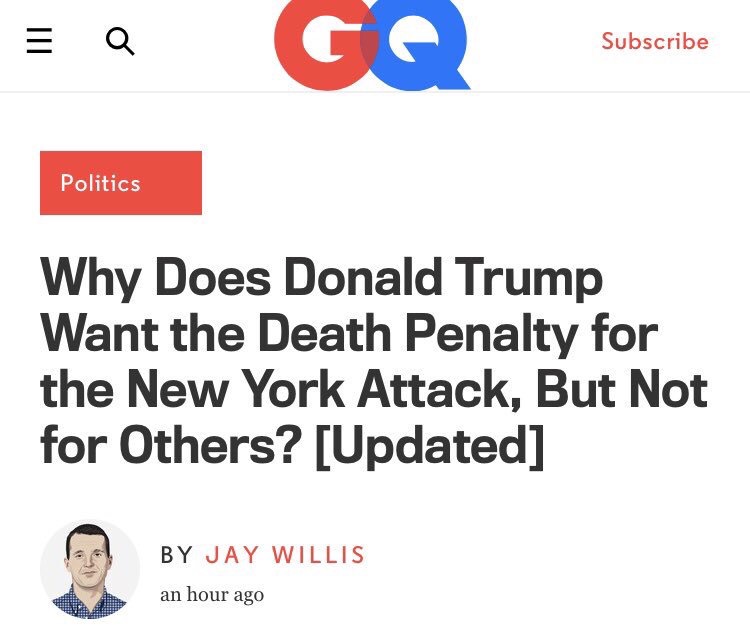 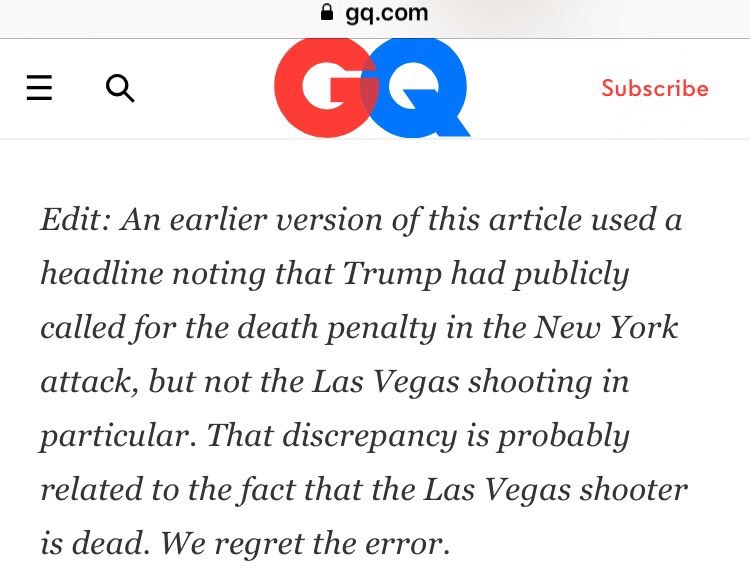 But wait, there’s more! As if Khatami and Willis were not doing enough to raise awareness of Trump’s Islamic profiling, a heavyweight enters the arena to confirm mainstream liberal logic.

Straight out of WSJ and MSNBC, Eli Stokols comes out swinging with his confirmation of the importance of executing the dead.

These reporters have lots to say when it comes to Trump calling for an end to Islamic Terrorism, but remain silent about the mass misinformation surrounding the Vegas massacre. Feeding their ignorant opinions out to liberals nationwide, while looking the other way from truth.