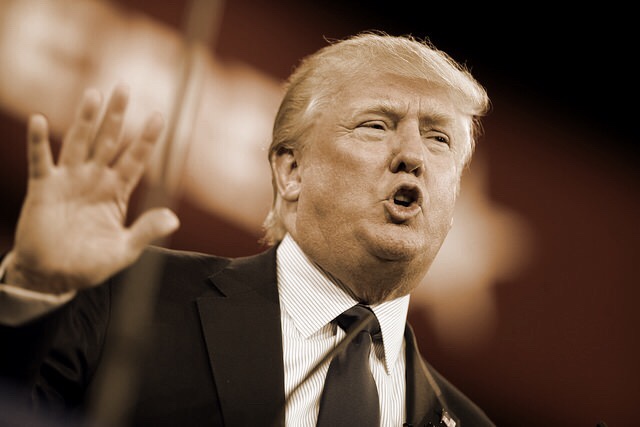 President Donald Trump on Wednesday stood by the off-script comment he made during the State of the Union that he wants legal immigrants coming to our country “in the largest numbers ever.”

President Trump is reversing his campaign commitment to reduce overall legal immigration levels to the United States in order to raise the wages of America’s working and middle class, as he is now demanding more immigration.

During his State of the Union (SOTU) address this week, Trump went off-script while discussing national immigration policy, saying he wanted to admit “the largest numbers ever” of legal immigrants to the country.

“Legal immigrants enrich our nation and strengthen our society in countless ways,” Trump said. “I want people to come into our country, in the largest numbers ever, but they have to come in legally.”

Trump to regional reporters on his SOTU claim he wants immigrants coming to the U.S. “in the largest numbers ever.”

Q: Is that a change in your policy?
A: “Yes, because we need people in our country because our unemployment numbers are so low…” pic.twitter.com/YZYjYkTl4I

Currently, the U.S. imports more than a million legal immigrants annually, with the vast majority deriving from chain migration, whereby newly naturalized citizens can bring an unlimited number of foreign relatives to the country. In 2017, the foreign-born population reached a record high of 44.5 million.

The U.S. is on track to import about 15 million new foreign-born voters in the next two decades should current legal immigration levels continue. Those 15 million new foreign-born voters include about eight million who will arrive in the country through chain migration. This booming legal immigrant population has not only rapidly shifted the demographics of the nation, but research indicates it will hand over all electoral dominance to Democrats in a matter of decades.

Just so we’re clear here: we’ve got no wall, no fence, record legal and illegal immigration (1.75 million arrivals in 2016) and Trump’s now saying he wants even more (as Jared Kushner is meeting with the Koch brothers). 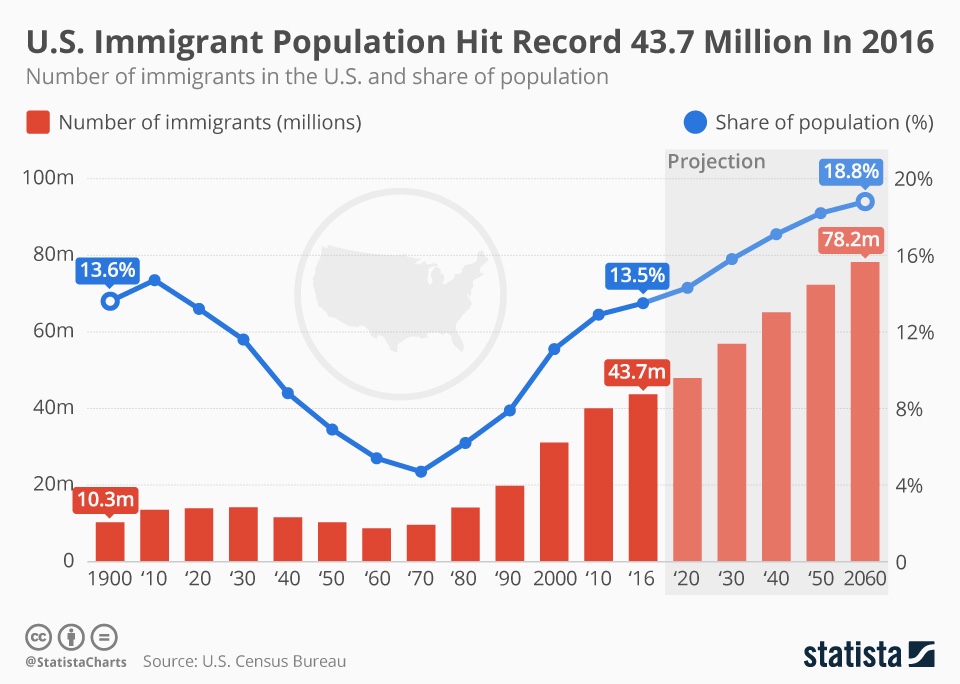 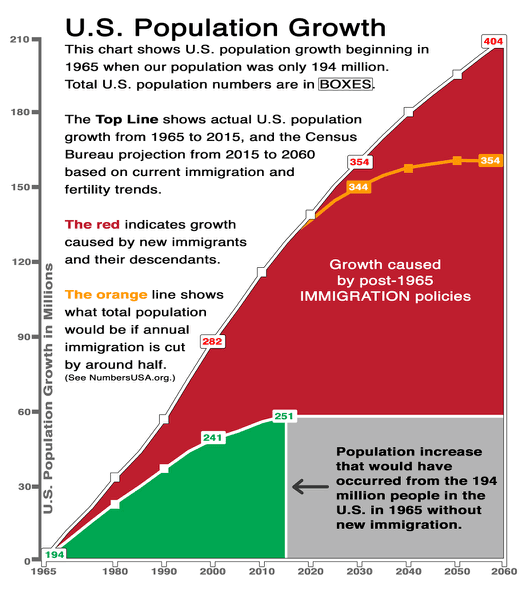 As Roy Beck, the founder of NumbersUSA said, “This *is* the largest immigration wave ever.”

If you live in El Paso and plan on attending Trump’s rally, you should bring a sign saying “Amnesty Don” and “I voted for Trump, not Jared” pic.twitter.com/mACzChcCuH

Jared Kushner and the Koch Brothers have been advocating for this. They are going to make Donald Trump into a one term President pic.twitter.com/HZ55G7Cn7d

Jared Kushner has been bringing the Koch Brothers into the WH all week to advocate for amnesty and mass immigration. Clearly Jared spoke to Trump pic.twitter.com/vrAi6bNKDi

In the past Trump would make 180 policy reversals like this every week only to go back to his campaign promises after massive outrage from his base.

Lately, he’s just been making the 180 reversals without going back on anything.