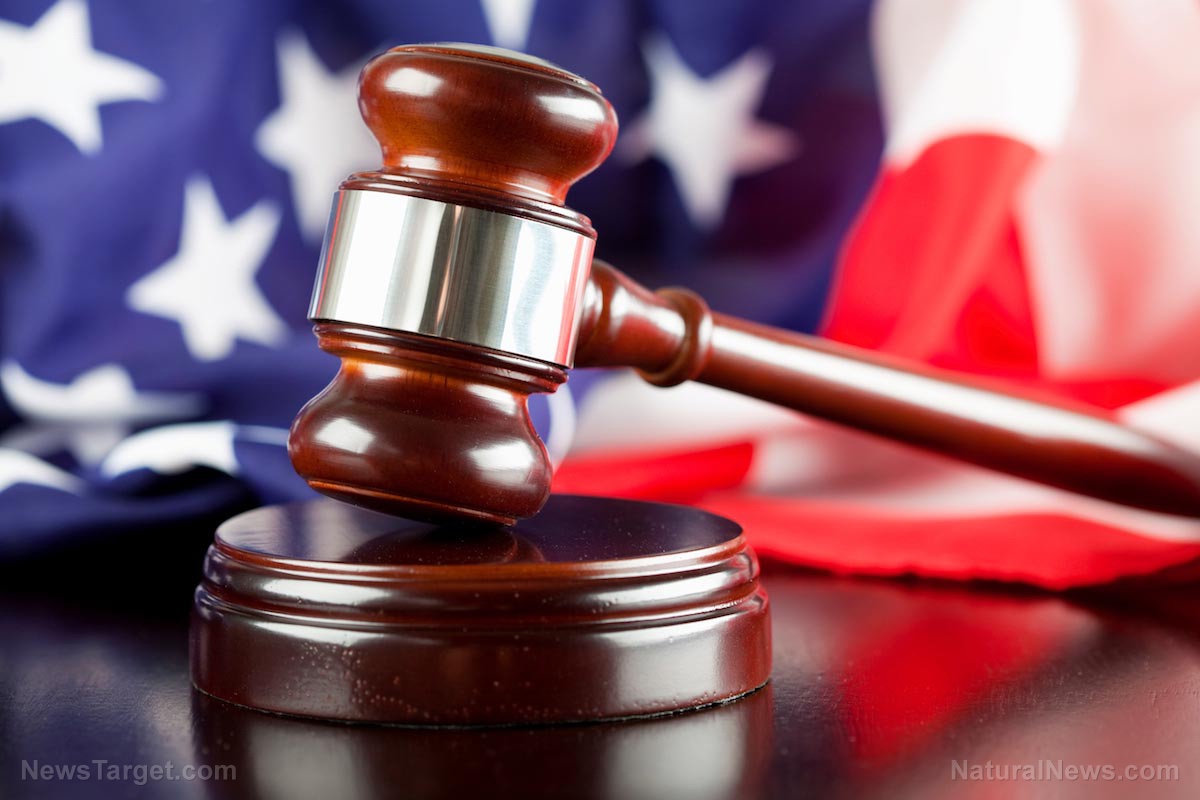 As smart meters make their way across the United States, a growing number of people are vocalizing concerns about the devices and consumer privacy rights. The Fourth Amendment was designed to protect Americans from government surveillance and other forms of government overreach. Now, a federal court in Illinois has ruled that right is negotiable — provided it is in the government’s best interest.

Even after officials ruled that smart meters are a form of government search and seizure, federal courts say that the information gathered by smart meters (and consequently, city-run utilities companies) is “reasonable,” and therefore not in violation of the Fourth Amendment.

As the Fourth Amendment declares:

The right of the people to be secure in their persons, houses, papers, and effects, against unreasonable searches and seizures, shall not be violated, and no warrants shall issue, but upon probable cause, supported by oath or affirmation, and particularly describing the place to be searched, and the persons or things to be seized.

Naperville Smart Meter Awareness (NSMA) has been fighting against the forced implementation of smart meters in their city for one simple cause: There is no reason for the government to be collecting information from its citizens every 15 minutes.

Even if that “information” is simple electric usage, data collection at 15-minute intervals is unnecessary for the purpose of billing customers. As NSMA explains, citizens of Naperville have no choice when it comes to smart meters: The only way to opt-out is by opting out of public electricity entirely.

NSMA stated in their appeal to the U.S. Court of Appeals for the Seventh Circuit:

The ever-accelerating pace of technological development carries serious privacy implications. Smart meters are no exception. Their data, even when collected at fifteen-minute intervals, reveals details about the home that would be otherwise unavailable to government officials…. .  Naperville therefore ‘searches’ its residents’ homes when it collects this data.

Naperville argues that its citizens sacrifice their expectation of privacy in smart-meter data by entering into a ‘voluntary relationship’ to purchase electricity from the city. This argument is unpersuasive.  … a choice to share data imposed by fiat is no choice at all. …  a home occupant does not assume the risk of near constant monitoring by choosing to have electricity in her home.

NSMA has been fighting against the City of Naperville and their intrusions since 2011. In 2016, the District Court ruled in favor of the City, prompting NSMA to file their appeal.

In 2018, the Court of Appeals again ruled in favor of the city. Even though the court concluded that smart meters are a form of search and seizure due to data collection, officials ultimately ruled that this data collection was “reasonable.”

The court reportedly states that “the government’s interest in smart meters is significant. Smart meters allow utilities to reduce costs, provide cheaper power to consumers, encourage energy efficiency, and increase grid stability. We hold that these interests render the city’s search reasonable, where the search is unrelated to law enforcement, is minimally invasive, and presents little risk of corollary criminal consequences.”

Funnily enough, studies show smart meters are wildly inaccurate and end up costing users more money. And as K.T. Weaver contends, this decision has essentially named smart meter data collection and privacy invasion as an “official government search.” Moreover, it appears that these officials have given preference to corporate interests over the rights of citizens. And again, it is entirely possible to achieve a modernized power grid without infringing on the people’s right to privacy.

Learn more about smart meters and all their shortcomings at SmartMeters.news.