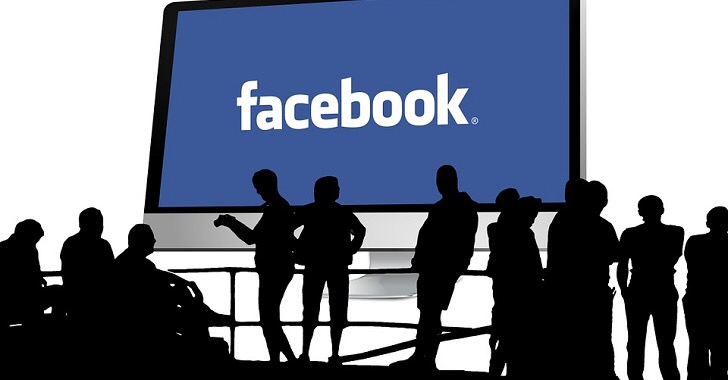 The debate over Internet privacy and the responsibility social media companies should carry in protecting user privacy never ceases to spark controversy — among both users and tech insiders. But while Facebook, one of the most popular social media networks, struggles with accusations of news suppression and even fraud, a new report on the network’s microphone settings is reigniting past fears of surveillance that were never fully addressed.

According to University of South Florida Professor Kelli Burns, Facebook is a huge part of the lives of smartphone users. Due to this widespread addiction, Burns explains, “Anytime you’re using your phone, any kind of information that you’re putting into your phone, looking at on your phone, Facebook can access that.” But details regarding what you’re doing or what you’re browsing while on Facebook are not the only type of data the Silicon Valley giant can access. The social media’s microphone feature, which can be enabled by the user via Facebook’s settings, is also listening.

A few months back, a Facebook user took their concerns over the microphone settings to Reddit. The post quickly went viral, prompting Facebook to issue a statement on the matter. According to the social media network, the company does not “record your conversations.” Instead, the statement claimed, if the user chooses to turn the microphone feature on, Facebook will “use your microphone to identify the things you’re listening to or watching based on the music and TV matches we’re able to identify. If this feature is turned on, it’s only active when you’re writing a status update.”

But According to ABC’s WFLA, Burns might have been able to prove Facebook isn’t telling the whole story behind this technology.

“We tested the theory with Kelli, and even we were surprised by what we found and saw.

“Kelli enabled the microphone feature and talked about her desire to go on safari, right down to her mode of transportation. ‘I’m really interested in going on an African safari. I think it’d be wonderful to ride in one of those jeeps,’ she said aloud, phone in hand.

“Less than 60 seconds later, the first post on her Facebook feed was a safari story that seemed to pop up out of nowhere. Turns out, it was a story that had been posted three hours earlier. And, after mentioning a jeep, a car ad also appeared on her page.”

This test, the news organization contended, demonstrates how Facebook picks up “buzz words” in order to show that particular user ads and posts matching their interests. The fact the professor made those comments after turning the feature on may serve as an example of how easily Facebook can trick users into giving the company access to their private conversations.

Though Facebook claims it does not store or share user information, the very existence of the technology may give hackers, including government-backed security experts, a reason to explore private data further, putting the privacy — and even safety — of Facebook users in danger. What’s more concerning about this issue is the company’s previous association with the U.S. National Security Agency’s PRISM program, which gave federal agents access to users’ private data, including, emails, photos, and instant messages, among other things. While Facebook’s more recent claims concerning user privacy regarding the microphone feature might be legitimate, the company’s former cooperation with NSA officials could indicate the feds may seek to explore the microphone feature — whether Facebook agrees with them or not.

Smart TV manufacturers like Samsung have recently been forced to publicly address privacy concerns after news broke the technology was listening to users’ conversations. As the same users learn Android Smart TVs may also present vulnerabilities that give hackers the ability to record what they do, other members of the tech industry, like Facebook, might also face growing obstacles and skepticism from users.

In contrast, though Apple has aligned with the federal government in at least one case, the company was widely praised for standing for privacy rights in a legal standoff involving the FBI over the San Bernardino shooter’s iPhone. But unlike Apple, whose hesitation regarding lobbying practices has earned negative attention from Congress in the past, Facebook has a relatively cozy relationship with Washington. Whether this relationship is mutually beneficial to both parties — and whether Facebook will respond like Apple has — remains to be seen.

This article (Little-Known Facebook Feature Causing Users to Think Twice About What They Say) is originally published by Clarice Palmer and theAntiMedia.org.