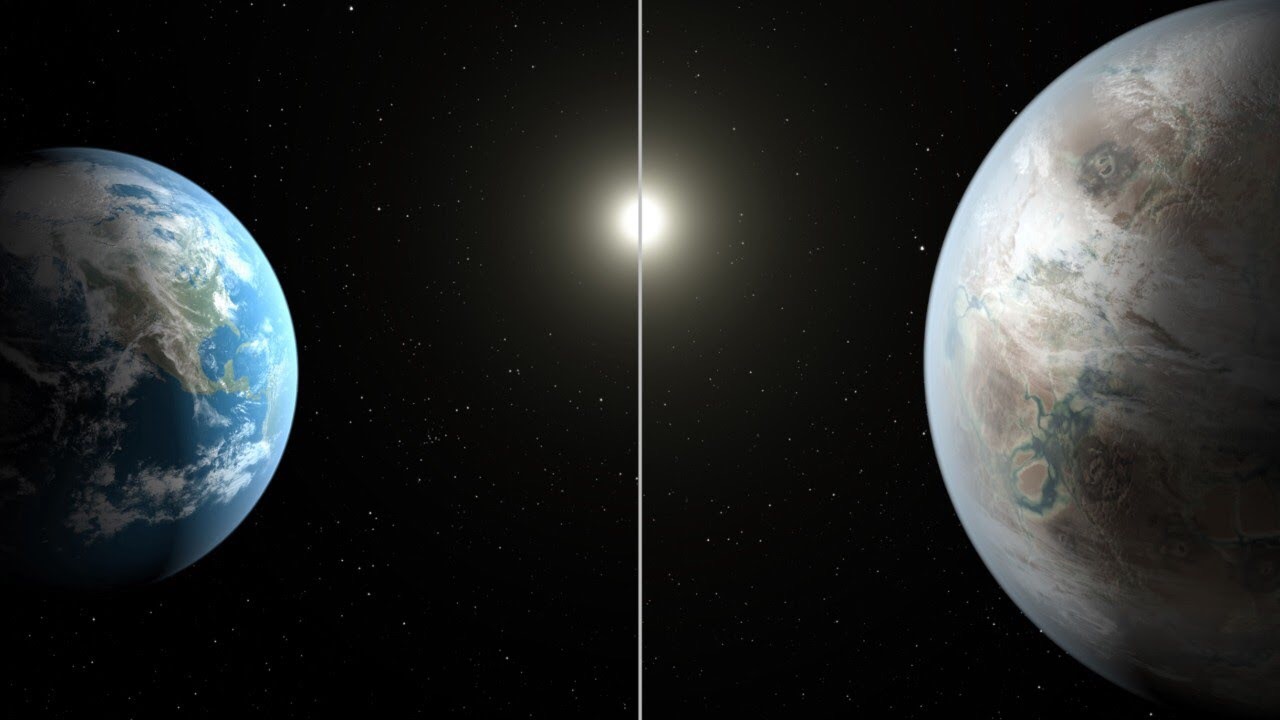 In case anyone missed it due to the raging political wars consuming the consciousness of many inhabitants of Earth, the discovery of a giant planet outside our solar system was announced earlier this year. Exoplanet GJ 273b is within close enough range of its own “sun” to make it potentially habitable for alien life. It is a bit larger than Earth, earning it the moniker “Super Earth.” This inspired a group of scientists and musicians to get together to send out an interstellar fruit basket of sorts.

Last month, Project “Sónar Calling GJ 273b” was planned and executed by METI (Messaging to Extraterrestrial Intelligence) and the Institute of Space Studies of Catalonia in Spain, led by the Sónar music festival. As a video by Tech Insider explains:

“On Oct. 16, 17, and 18 a team of musicians and scientists sent a message to aliens. They sent the message via radio waves and transmitted it 9 different times. This helps ensure that all the information reaches its destination.

“What’s in the message?

“Thirty-three musical pieces, each 10 seconds long, a tutorial on how humans keep time, and when we will be listening for a response…This is the first radio message of its kind designed for a direct response at a specific time.”

Tech Insider also notes that “GJ 273b lives in another star system 12 light years away,” meaning that “if intelligent life responds we could make first contact in just 24 years.”