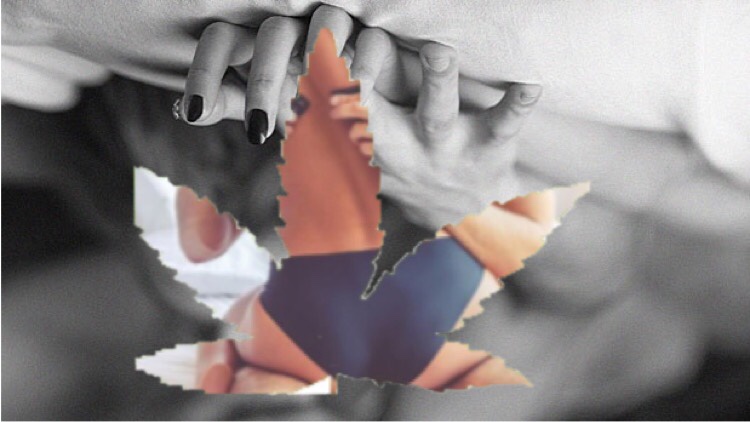 The cannabis revolution is upon us and legalization is spreading across the globe like a plume of smoke from a fat blunt. If you’ve been paying any attention, you’ve noticed that supporting this revolution is a wave of new scientific research that is looking at every social and medical aspect of cannabis in the hopes of helping the plant to find its rightful place in our evolving culture.

Of particular note are the research pieces comparing the effects of cannabis consumption to the effects of alcohol consumption, because one of these substances is healthy and the other is anything but. Alcohol is legal in our culture, despite the fact that pretty much everyone knows how destructive and deadly it is. The CDC says that close to 90,000 people in America alone die each year due to alcohol related illnesses and injuries. The most dangerous side effect of using cannabis is the possibility of being harassed and caged by law enforcement for enjoying a plant.

Recent research projects have shed some keen insights into how this natural plant medicine affects mind, body, behavior and spirit. Some recent notable headlines include:

Beyond the scientific benefits of cannabis are the social benefits. And in a recent study, researchers quizzed participants on their feelings about sex while drunk on alcohol versus sex while high on cannabis. The results are not surprising for anyone who’s tried this, but the conclusions further chip away at the alcohol-dominant culture we were all born into. It also helps to further understand why so many people are quitting alcohol in favor of weed.

Looking at the potential for engaging in risky or dangerous sexual behaviors, the socialization aspect, pleasure derived, heightened sensitivity and so on, the study concluded that people enjoy sex more while high on cannabis than they do while intoxicated on booze.

In a study published in the Archives of Sexual Behavior earlier this year, a team of New York University researchers investigated whether or not there was an association between using marijuana and unsafe sexual behaviors. As part of their analysis, they looked to another, ah, influential substance that often plays a role in sex amongst younger people: alcohol. That’s because there’s plenty of research on the sexual risks associated with alcohol use. It is, after all, legal to buy in all 50 states.

The sample of participants in this study was small: The authors interviewed 24 adults between the ages of 18 to 35 (found via Craigslist New York City) who said they’d had sex while high within the past three months. Specifically, participants were asked to compare what sex is like after drinking alcohol compared to sex after using marijuana.

Overall, each participant had something different to say about these experiences, but there were some common themes. For example, many felt that being under the influence, whether it was via alcohol or weed, definitely impacted who they ended up sleeping with.

Alcohol, however, was more likely to impact that decision negatively. Not surprisingly, the most commonly reported feeling after drunk sex was regret. As one 34-year-old woman told researchers: “With weed I know who I’m waking up with. With drinking, you don’t know. Once you start drinking, everybody looks good.”

Many people in the study also described a difference in physical sensitivity during drunk sex vs. during high sex. “Alcohol tends to be a lot more numb,” a 27-year-old male participant told researchers. “Everything is sort of blunted and muted, whereas with marijuana it’s intensified. Any little touch is more arousing. The body sensations, particularly on sexual organs—it’s more of an intense sensation.”

As a result, these changes in sensation also appeared to impact the length and intensity of sex as well as orgasm. A 34-year-old female participant said she felt like her orgasms “magnified at least by five times” after partaking in ganja, while others noted they couldn’t climax while high because they couldn’t focus.

What’s really interesting, lead author and associate professor of population health Joseph J. Palamar told Inverse when the study first came out online in 2016, is that—for a couple of people at least—marijuana’s illegality seemed to play a role in their hookups.

Quitting alcohol is a big deal for so many people, and as I’ve written in the past, many people experience very common, very positive side effects or results from putting down the bottle.

Sofia Adamson is a contributing writer for Waking Times with a keen appreciation for matters of science and the spirit.