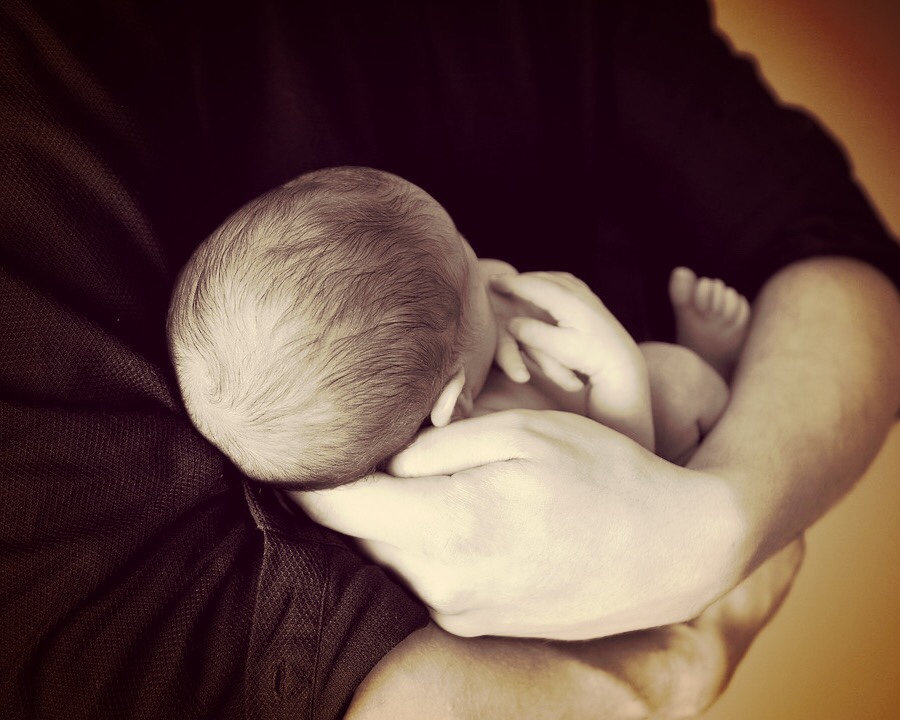 Since New York passed the most abominable baby murder legislation to date with Virginia attempting to pass baby murder legislation even more heinous than New York, the deafening silence from America’s religious organizations is absolutely astounding.  At what point will America’s religious organization leaders and congregations stand up to declare these pieces of legislation as nothing more than murder for hire of the unborn or newly born infants?  Will it take the proposed law in Vermont to do so?

A Vermont bill supporting abortion is being attacked as “the most radical abortion legalization statute in the world.”

A bill introduced with the support of 90 out of Vermont’s 150 House lawmakers asserts that “every individual who becomes pregnant has the fundamental right to choose to carry a pregnancy to term, give birth to a child, or to have an abortion,” US News reported.

As noted by the Catholic News Agency, the bill says that “a fertilized egg, embryo, or fetus shall not have independent rights under Vermont law.” [Emphasis mine]

Do you understand how far this law goes?  A fetus is a baby.  A fertilized egg or embryo is life.  So, under the proposed Vermont law, an unborn baby, a human life, does not have any type of rights period independent of the mother.  What moral superiority gives these individuals the authority to determine who has rights and when those rights begin?  Pay close attention to what one of the bill’s sponsors say about this.

“It’s important to codify what is currently allowed in Vermont,” said Democratic Rep. Ann Pugh, one of the bill’s sponsors.

So, the majority of Vermont residents support what is in current practice, which is what this new legislation seeks to “codify”.  If that is the case, shame on you residents of Vermont!  God, not government, is the bestower of rights.  God precedes this government and all government.  You have zero authority to deny rights to human life.  Moreover, you need to learn the difference of what is a right and what is not.  Pay close attention to the last one on what is not a right – anything a politician flattered you with by claiming you have a right to it.

As a refresher, the Supreme Court does not make legislation, only renders decisions.  Therefore, the decision in the case of Roe v. Wade does not legalize the murdering of the unborn.  And, the Supreme Court is not the final arbiter of what is or is not constitutional.  If you disagree with any of this, please cite within the Constitution for the united States of America the Article, Section and paragraph that refutes these statements.  It was Alexander Hamilton, who wrote in Federalist No. 16, that it is the people who are “the natural guardians of the Constitution.”

Vermont Governor Phil Scott supports the murder of babies and claims the bill “might not be in its final form”, saying it has a “long way to go to get through legislature, …”.

At a hearing on Wednesday, critics attacked the law.

“This bill isn’t protecting all women’s rights,” said Patricia Blair of Bennington, who lost twins after a car accident in 2010. “It’s only protecting the rights of women who choose death for their children.”

Sharon Toborg of the Vermont Right to Life Committee was concerned about the bill’s apparent embrace of late-term abortions.

“While most Vermonters do consider themselves pro-choice, that does not mean that they support unrestricted abortion throughout all nine months of pregnancy for individuals of any age as H.57 proposes,” Toborg said.

She also raised concern about the bill’s prohibition against any public entity interfering with a woman’s right to obtain an abortion.

“Such terms as ‘interfere with’ or ‘deprive’ or ‘restrict’ are undefined in the bill, so it is unclear what the true impact of this legislation might be,” Toborg added.

One cannot be supportive of the “right to life” and supportive of murdering babies at any stage of pregnancy at the same time.  “Most Vermonters do consider themselves pro-choice”.  That choice is only on the side of the mother who wants to murder her baby.  What about the baby, a human life that should be protected, but instead does not have a choice?  The baby did not tell the mother to create it – that was a choice of the mother, except in rape or incest.  However, rape or incest still does not justify the murder of a baby.  If any Vermonters are Christ’s followers, those Vermonters cannot be “pro-choice”.  That is total hypocrisy and blasphemy of God’s laws.

Republican Rep. Patrick Seymour pulled his support for the bill because he prefers the bill have limits on late-term baby murder and did not think the law was necessary.  Where is his outrage at a government body illegally and unconstitutionally stripping away the unalienable rights of an unborn baby, who cannot speak for him- or herself?  It isn’t there.  Moreover, he stated more people have expressed their support for his change of position than have criticized him.

In an Op-Ed in National Review, Wesley Smith of the Discovery Institute’s Center on Human Exceptionalism said the Vermont bill is even more concerning than similar bills in Virginia and New York that have received more media attention. He labeled it “the most radical abortion legalization statute in the world.”

“Vermont’s goes all the way to creating an absolute right to an abortion, at any time in the pregnancy and for any reason, with no limitations as to method,” he said, noting  there is no language “about distinguishing non-viability of the fetus from viability.”

“There is nothing mentioned about what to do with a born baby that survives abortion,” he wrote.

Seriously?  The rights of the baby were stripped by legislation while still in the womb!  If it doesn’t have the right to life while in the womb, why would Vermont allow it to assume rights outside the womb?  And, if it does have the right to life outside the womb, at what point does that happen – beginning the descent down the birth canal, crowning, before the umbilical cord is severed after birth, if the baby survives?  Remember, the baby has no independent rights.  So, who speaks for the baby after it is born, if that is when it obtains independent rights?  The right to life is a basic human right that God bestowed upon man.  Again, where did these legislators and others receive the moral superiority to legislate when a life assumes the rights God gave that life?

The Fifth Amendment of the Constitution for the united States of America protects and guarantees that no person shall be denied life without due process.  And, every individual has the right to self-defense.  Babies, infants, and children lack the capacity to defend themselves.  Who, then, is to defend the right of the most innocent among us to the right to life.  Usually, it is the mothers and fathers;  however, mothers are declared by politicians to have the right to decide to kill their baby and hire someone to murder that baby, denying the baby the right to life and due process.  And, to secure the mother that “non-right” and protect the executioner physician, nurse or midwife, the State of Vermont illegally and unconstitutionally legislates the rights of the baby away.

Have the majority of these people lost the ability to think or do they stop short of thinking about what this legislation means because it is so heinous no one wants to acknowledge it?  These people are in a state of cognitive dissonance of the most epic proportion.  This legislative move by Vermont is so atrocious, evil, Nazi-esque, and heinous it is difficult to even express calmly the opposition to this State’s legislature’s depravity, much less the State’s population that would support an anti-life stance that goes this far.

Here’s perspective for you – this nation was so horrified at the false story of babies being thrown out of incubators in Kuwait by Iraqi soldiers, which was part of an extensive PR campaign to sell Congress and the general public on military action in the Middle East, we entered into a war that secured oil interests, not secure human rights for Kuwaiti nationals.  The vote was so narrow to engage in military action in Kuwait that the babies thrown from incubators hoax may have worked in the Bush administration’s favor.  Now, however, several States are ready to engage in a real throw-babies-from-incubators scenario under the hoax of “women’s reproductive rights” – a thing politicians have flattered the public with claiming women have a right to engage in murder for hire involving their born infants.

So, to repeat again, where is the outrage from every religious organization in the country?  Where are not Christ’s followers gathered in the thousands at State capitols throughout the nation protesting these heinous, evil pieces of legislative garbage?  Where is the lamestream entertainment enemedia that talked about the false Russian collusion on the part of the Trump administration 24/7 for months even after the allegations were determined to be false?

Wait, is that them now?  Nope.  Crickets.

Contributed by Suzanne Hamner of Freedom Outpost, where this article was originally published.

Suzanne Hamner (pen name) is a registered nurse, grandmother of 4, and a political independent residing in the state of Georgia, who is trying to mobilize the Christian community in her area to stand up and speak out against tyrannical government, invasion by totalitarian political systems masquerading as religion and get back to the basics of education.