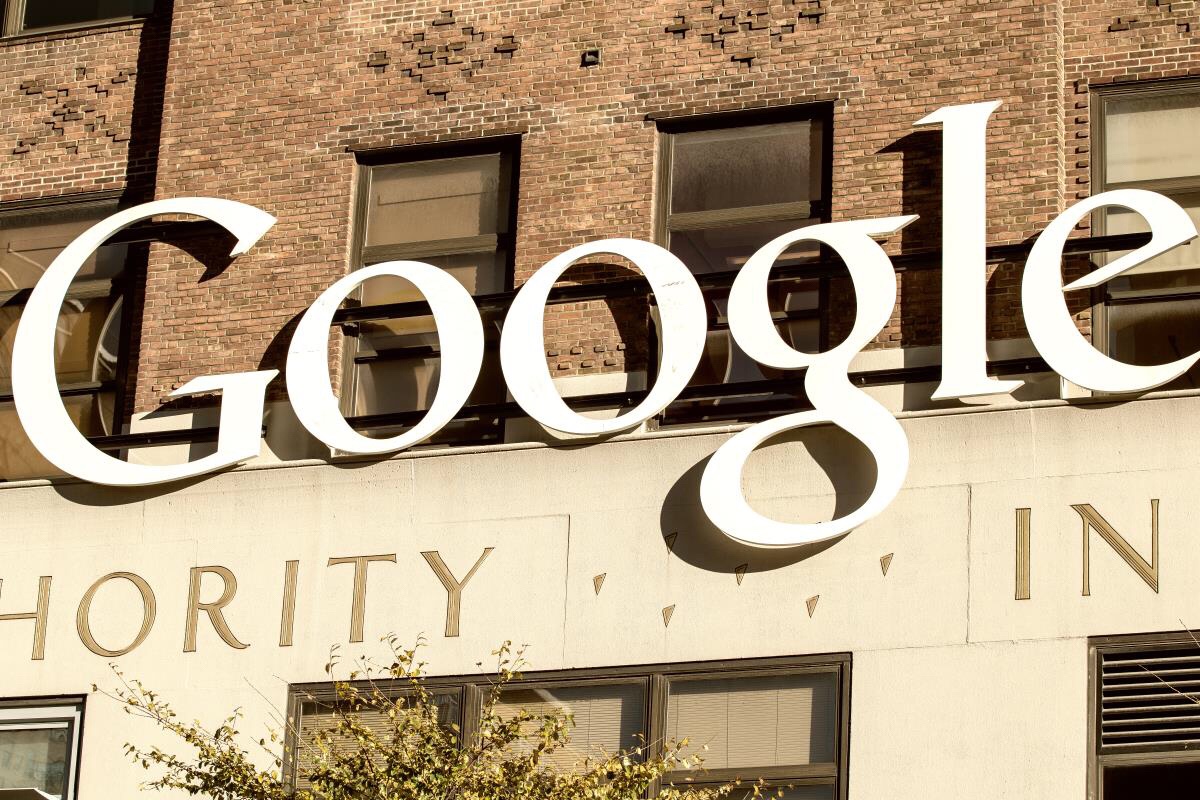 Having trouble these days finding the information you’re looking for online? It could be the result of search engine censorship, as mega-platforms like Google are increasingly moving conservative and other “non-PC” content to latter search result pages – if it even pulls up this content at all – while blatantly prioritizing liberal and official “fact-checked” content to the front page.

A recent experiment by Paula Bolyard from PJ Media proved this, as she found that while searching for the term “Trump” on Google, a shocking 96 percent of the results were negative, linking back to liberal, Trump-hating fake news outlets that routinely bash the President.

Google claims that it doesn’t alter search results to push any specific agenda like this, but Bolyard’s test results prove otherwise. On the first page, for instance, she observed that there were two anti-Trump articles from fake news giant CNN, another from The Atlantic, and a slew of others from CBS News, The New Yorker, Politico, Reuters, and USA Today.

Missing from Bolyard’s “Trump” search were any hits about the positive things that the President is doing to bring jobs back to America, end globalist policies that hurt American families, and restore order and decency to everyday American life. Instead, it was all just hit pieces, slander, and “the sky is falling” nonsense in relation to the President.

“I expected to see some skewing of the results based on my extensive experience with Google, but I was not prepared for the blatant prioritization of left-leaning and anti-Trump media outlets,” writes Bolyard. “Not a single right-leaning site appeared on the first page of search results.”

Bolyard went on to conduct an analysis on the top 100 items that Google pulls up when searching for “Trump,” and what she found is even more indicting. By far, the most common news source that comes up in Google searches for “Trump” is CNN articles, capturing 21 percent of Google’s search results.

Meanwhile, popular conservative news outlets like the National Review, The Weekly Standard, Breitbart, The Blaze, PJ Media, The Daily Wire, Hot Air, Townhall, Red State and others were nowhere to be found in the top 100 search results for “Trump.”

The only even halfway neutral news outlets that had a place in Google’s search results for “Trump” were The Wall Street Journal and Fox News, which capture three hits and two hits, respectively. This means that less than five percent of what Google turns up for the search term “Trump” has anything even remotely positive to say about the President.

Bolyard conducted the experiment multiple times on multiple different computers and platforms, only to arrive at the same conclusion: Google is intentionally censoring conservative content, and really any content that supports our President and highlights the many good things that he’s doing in the interest of our country.

“As more and more people turn to Google and other social media outlets for their news, it may not be hyperbolic to suggest that the biases inherent in human-created algorithms have the potential to affect the fate of democracy,” Bolyard writes.

“With all the talk and hand-wringing about fake news and bad foreign actors using social media outlets to attempt to manipulate election results, far too little attention has been paid to power brokers like Google, Facebook, Twitter, and YouTube and their ability – and perhaps even desire – to manipulate public opinion and shape the world into their own Silicon Valley image.”

Be sure to read Bolyard’s full analysis of Big Tech censorship at PJMedia.com.