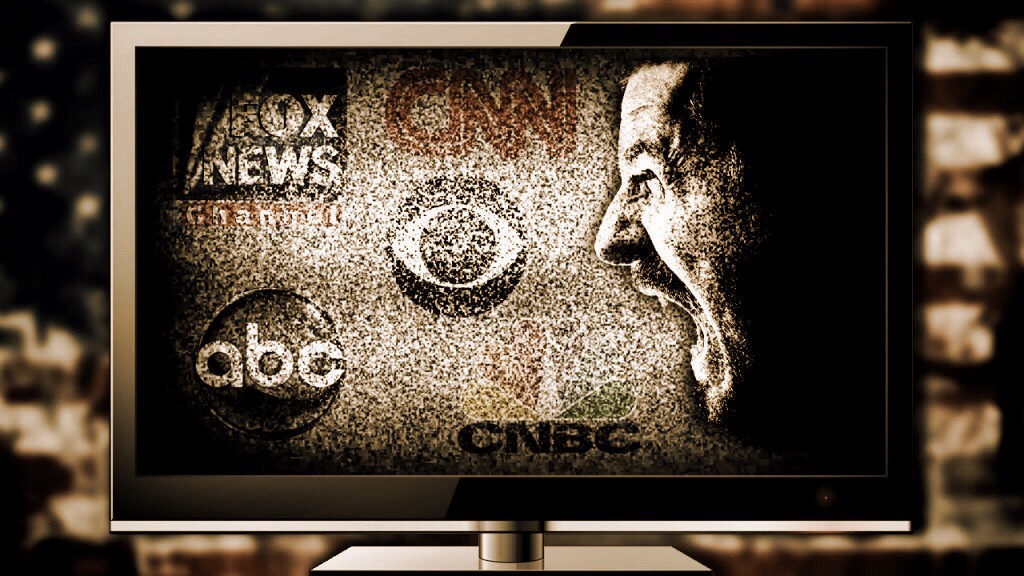 The circus never stops, and no matter who cries fake news against whom, the fact remains that we have entered the post-truth, post-credibility, post-sanity, post-free speech world. While censorship is coming out into the open, the major corporate news organizations still have tremendous reach into the hollows of public consciousness, giving them power to direct and deflect public attention onto or away from whatever they choose.

The news industry parrots scripted narratives and talking points that are written for them by corporate, financial and political interests. This massive public relations and propaganda effort targets the intelligence, common sense and emotional stability of the body politic. It’s part of the endgame of order out of chaos.

Once you wake up to this game, though, it’s easy to see the framework in which they operate, and when you do, the talking heads and recycled government experts are a joke, albeit a dangerous one. Their tactics become more and more obvious, and their intent is easy recognized for its duplicity, subterfuge and hypocrisy.

They want to cram your mind into well-crafted box. It doesn’t matter if you end up in the right side or the left side of the box, as long as you don’t leave and so long as you stay focused on the flickering lights of the flat screen, ignoring anything that is not directly in front of you.

Corporate media has become a weapon of war, and they follow a certain missive. Consider the following directives that drive nearly everything you seen in mainstream news.

1. Be Afraid, Not Empowered

3. Self-Destruction is Cool, Self-Awareness is a Crime

4. You are a Victim, The State is Your Savior

9. Permanent War is Normal and Expected

Now that we’ve entered the age of open government-backed corporate censorship of the internet, the mainstream media is actively seeking to shut down independent and dissident voices. In order to do so, they must engage in treachery of every form. If you believe that you have a right to the truth, a right to speak out, and a right to demand genuine peace and justice, then you’d better be paying attention.

If you have any more to add to this list, please do so in the comments below.

Sigmund Fraud is a survivor of modern psychiatry and a dedicated mental activist. He is a staff writer for WakingTimes.com where he indulges in the possibility of a massive shift towards a more psychologically aware future for humankind.

This article (The 10 Primary Directives of Mainstream Media) was originally created and published by Waking Times and is published here under a Creative Commons license with attribution to Sigmund Fraud and WakingTimes.com.