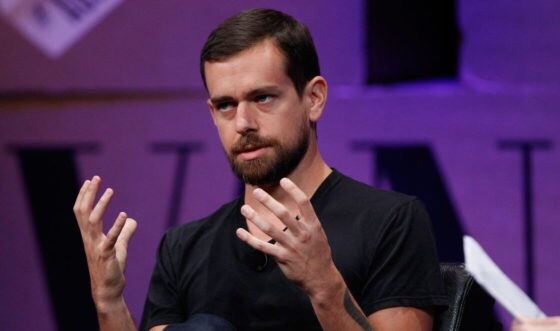 In a not-so-shocking interview with CNN, Twitter’s CEO Jack Dorsey admitted that social media has a left-leaning bias. But Dorsey claims that Twitter doesn’t ban over ideology, it will ban or “shadowban” over a user’s “behavior.”

“The real question behind the question is, ‘Are we doing something according to political ideology or viewpoints?’ And we are not. Period. We do not look at content with regards to political viewpoint or ideology. We look at behavior,” Dorsey said according to The Washington Post.

What makes that statement by Dorsey completely wrong (if not a bold faced lie) and extremely disingenuous, is the fact that Twitter has “shadowbanned” many conservatives over ideology while ignoring the “bad behavior” of leftists, likey because they agree ideologically and politically. And they aren’t the only social media platform that’s taken this approach. Facebook has also suspended conservatives for posting the vile hate-filled messages they’ve received from leftists while allowing the left to continue to threaten and harass those who aren’t left-leaning. 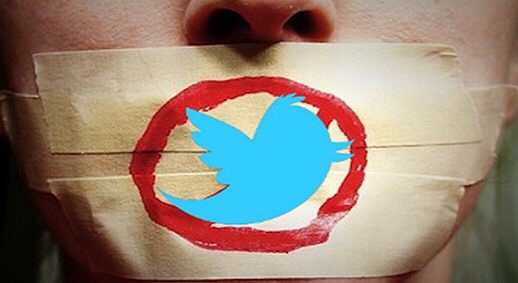 Twitter is banning conservatives and others who don’t subscribe to the leftist mentality plaguing social media.  Using the excuse that people are posting “hate facts,” the social media outlet is just shutting down accounts that post any truth that doesn’t fare well for the liberal agenda.

SHTF Plan – When It Hits The Fan, Don’t Say We Didn’t Warn You

Copy and paste this URL into your WordPress site to embed

“We need to constantly show that we are not adding our own bias, which I fully admit is more left-leaning,” Dorsey said. “And I think it’s important to articulate our own bias and to share it with people so that people understand us. But we need to remove our bias from how we act and our policies and our enforcement.”

Dorsey’s comments come amid a growing debate over how tech companies influence public discourse by censorship and banning based on their own political bias. Apple, Facebook, YouTube, and Spotify have taken aggressive steps against right-leaning talk show host and Alex Jones for violating their “hate speech” policies. All Jones really is guilty of, is stating an opinion that those in charge disagree with and offering a different view than the “official narrative” we are being brainwashed into accepting, even when there are red flags and many unanswered questions. Spotify, Facebook, and YouTube removed Jones from their platforms, and Apple followed suit by removing the majority of podcasts published by Jones’s website, Infowars, from iTunes and its podcast apps.

In an interview with The Washington Post last week, Dorsey said he is rethinking core parts of Twitter to curb the spread of hate speech, harassment, and false news (news he disagrees with). He also told The Post that he’s experimenting with new features that would allow people to see alternative viewpoints and reduce “echo chambers.”

“I think people see a faceless corporation . . . They don’t assume that humans are in it, or that they’re genuine or authentic,” Dorsey told CNN. “They just assume based on what the output is. And that’s on us. That’s on me.”

We’ll see.  So far, social media has done away with free speech by purging their platforms of those who spout political opinions that are disagreeable to the left. The whole “fake news” frenzy is nothing more than a way to silence those who don’t conform to the ideology the left deems acceptable.  Anything that’s disagreeable becomes fake giving the left adequate reasoning to silence, censor, and ban.  And it’s all being done to the raucous cheers of those who are willing to become slaves to the government in an increasingly authoritarian regime. They say history repeats itself…