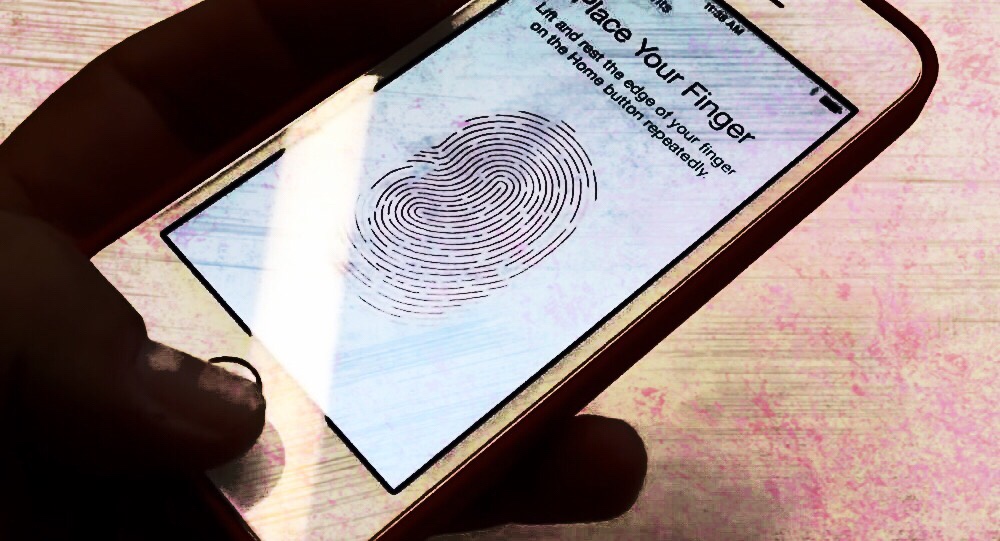 Police have used a photo sent through the app “WhatsApp” to get a fingerprint and used that fingerprint to secure drug convictions against eleven people. If part of your finger is showing, cops can now use that small bit as fingerprint evidence.

This new and  “groundbreaking” technique of matching fingerprints found in photos “is the future” of how cops will catch “criminals.” It’s changing how law enforcement looks at social media images for potential evidence.

According to CSO Online, police have long used fingerprints in criminal investigations, in a new twist, cops used one photo sent via WhatsApp and a “pioneering fingerprint technique” to ultimately secure drug convictions against 11 people.

It all started with a drug bust.  The bust resulted in the police getting hold of a phone that had a WhatsApp message and image of ecstasy pills in a person’s palm. The message read: “For sale – Skype and Ikea-branded ecstasy pills…are you interested?”

The phone was sent to South Wales Police where the photo showing the middle and bottom portion of a pinky was enhanced. As for fingerprint identification, the BBC reported that “a search of the national database did not bring a match” as “when offenders give fingerprints, it is just the top part taken — with the middle and bottom part only occasionally left.” A different BBC article stated that “other evidence meant officers had an idea who they believed was behind the drugs operation.”

Dave Thomas of the South Wales Police’s scientific support unit told the BBC, “While the scale and quality of the photograph proved a challenge, the small bits were enough to prove he was the dealer.” But how did they determine who they were looking for, to begin with?  It’s all a little confusing, and cops don’t come out and tell us they are violating our rights, even though, for all intents and purposes, that’s exactly what happened here.

According to the South Wales Police press release, “A boastful drug dealer” was “caught red-handed after a pioneering technique was used to identify his fingerprints in a photograph he sent showing off his supply.”

Detective Inspector Dean Taylor told the BBC, “We knew Elliott was handling drugs of a similar type, but we didn’t know who was holding the bags in the photograph. He was linked by his fingerprint which also linked him to the messages and showed he was sending the supply.” But as mentioned earlier, Elliott’s prints were not on file, so he was assumed to be the dealer.

Staff from the unit’s specialist imaging team were able to enhance a picture of a hand holding a number of tablets, which was taken from a mobile phone before fingerprint experts were able to positively identify that the hand was that of Elliott Morris.

This is all just a little too Orwellian and Big Brother for our taste.  It certainly seems like, in order to make sure that that hand was Morris’, police would have to have had him in custody.  “Despite being provided with only a very small section of the fingerprint which was visible in the photograph, the team were able to successfully identify the individual,” said Dave Thomas, forensic operations manager at the Scientific Support Unit.

Thomas pointed out that 80% of people have mobile phones and use them to snap photos that the cops can “download and enhance.” Other cops are now looking through social media images, as well as images in seized phones, for potential fingerprinting identification evidence.

Contributed by Dawn Luger of TheDailySheeple.com

Dawn Luger is a staff writer and reporter for The Daily Sheeple.